The Linkin Park Problem: An Essay on Stubbornness and Sweet Tunes

I'm glad you're here. Today I want to partake in one of my favorite activities: complaining about people being dumb.

I love music, youse guyses. Being able to sit down and lose myself in an album is a great experience, and one I wish I could have more often. In doing this over the years, I have been able to hear how bands have grown and updated their sounds. And while part of me wants more of a similar sound from certain groups, there is something wonderful about how musicians change with the times and keep themselves fresh.

As much as I enjoy listening to musical evolution though, there are plenty of people who do not. And that brings me to the meat on the menu today - and the reason for the title. 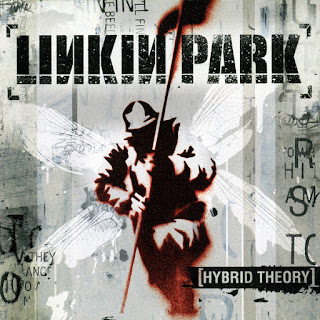 Linkin Park has (or would it be have? Help me out, Twitter!) been around since 2000, when they burst onto the scene with Hybrid Theory. This record was, and still is, wonderful in my opinion. Great vocals, killer guitars, some sweet turntable action - it's clear why they hit it big with this one.

It is also, I think unfairly, the record that a lot of people judge the rest of their discography against. From Meteora to One More Light, the Internet "music people" have expressed outrage that begins and ends with: "This sounds nothing like Hybrid Theory! They suck now! Sellouts!" The two records that I think receive the worst of this treatment are Minutes to Midnight and A Thousand Suns.

Both were certainly departures from the band's "rock roots," but neither one deserved the backlash. A Thousand Suns was, very simply, a concept album. To break it down (DX) even more, it was the most electronic they'd ever been. I liked hearing a different style from them, even if the album wasn't my favorite. But it was a good record, and it gave us a glimpse into how creative the band could be.

Minutes to Midnight, on the other hand, was the first album that was less rock and more rap - and I [surprisingly] enjoyed it quite a bit. It was, again, a chance to see some other talents of the band. But I don't remember seeing a single review of it that didn't mention how much it wasn't like Hybrid Theory. And that, my friends, is the problem here. 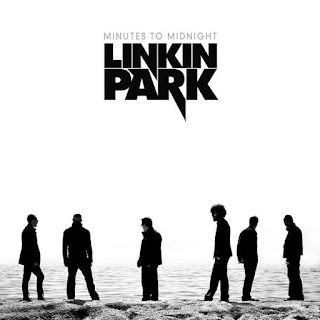 The band blew up with their heavier rock sound and a lot of people really latched onto that, myself included. When you heard the name Linkin Park, you thought rock (or maybe you were one of those who threw them into that "nu-metal" genre, but I digress). Hybrid Theory brought that. Meteora did too. We all thought we had a good sense of what these dudes could do.

So when they took some musical turns - experimenting with different instruments, sounds, and lyrical themes - it was a bit of a surprise. And there were plenty of people who did not enjoy the ride.

Differing musical tastes aside, I don't get why the band gets so much backlash for creating new sweet tunes. I can see not enjoying the new direction. I can understand not liking the music. But to suggest that they have "sold out" or whatever else just doesn't make sense to me. 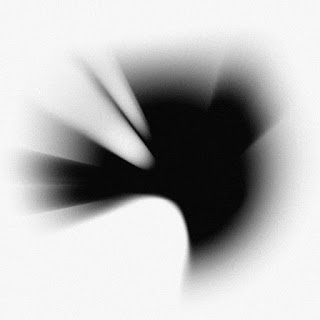 If the band had continued to play/write songs like those on Hybrid Theory, the complaint would be that they keep playing the same stuff. Since they have evolved over the last 17 years, the knock is that the band has "lost their way" or "sold out" just to make money. But isn't the point of being a career musician to make money? As an amateur, I can tell you that there is no better feeling than expanding your musical horizons to create a new sound for yourself. The fact that Linkin Park has been able to do this while making more money is, quite frankly, a bonus.

The bottom line is this, friends: If Linkin Park just played Hybrid Theory-like songs this whole time, they'd be bored with them. And so would you as a listener. If you love the record so much, then why don't you marry it? go listen to it and don't worry about what they're doing now. It's clearly not for you.

For the rest of you: keeping rocking, rapping, and ballad-ing on with these dudes - or whatever groups you enjoy. Let's all have a good time and crap open a cold one! 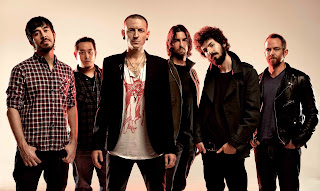