A smart person told me the other day that I should write some words about my shows because reasons, so I will try to do that going forward. Here are some additional ramblings from/about Episode 103: Watch the Trash, It Doesn't All Look Alike! 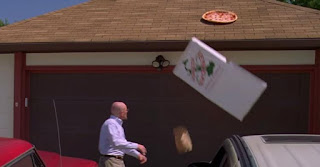 UPDATE: Not only did I pronounce Danny's surname correctly (woo!), he wants to have a living room show at my house to make my *coin* neighbor mad! I have offered to join in the noise via my acoustic/electric guitar, so that could be a good time!

I had to get real this week, given the awful circumstances in Texas (and Louisiana) right now. If you can donate money, food, clothing, or even your time - please do. We do better when we help each other!

A list of more ways to help is here (NPR)

Kinda sorta related to hurricanes: there are people on the internet who think Condoleeza Rice is, in fact, Michelle Obama:


I'm not sure if this account is a bot, and I honestly don't care. But that this even exists in 2017 is horrendous. How is "all black people look alike" a real thing right now? Unreal.

Also, this fact is important, Barack Obama was not president in 2005. Just in case that was unclear to some. Reading is your friend, pal!

I had no real transition out of that stupidity, so I jumped right into some early-morning drama. Yes, a dude really throw a trash can lid and the door of the gas station (which reminded me of the photo at the top of this post). And yes, the employee really did throw it back at him! I think I overheard the employees yelling to him about stolen newspapers. Maybe it's just me, but I think that's a bit of an overreaction on both sides. Then again, I don't have a story without it!

A bit light on the entertainment this week, but here's the rundown:


Goon: Last of the Enforcers

All Eyez on Me 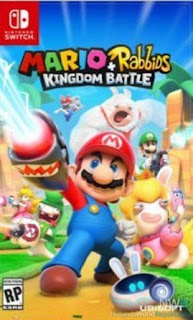 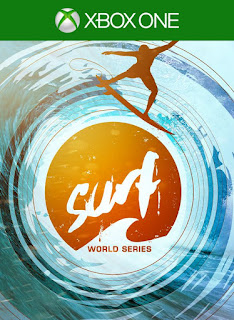 Life is Strange: Before the Storm – Episode One (PC, PS4, Xbox One) 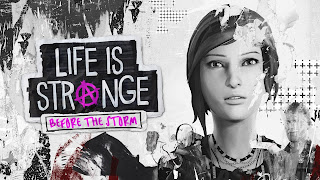 Our tune this week is from a band of fellow PA guys, Half Past Seven. I loved the guitar work on this track, and enjoyed even more that I didn't have to go find it! I'll be sure to let you know when that EP is released! Thanks, guys! 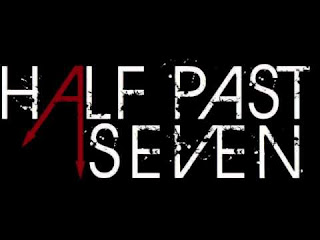 We wrapped this week with some baseball news and notes (I know, I missed out on the waiver deadline deals):

Rhys Hoskins is awesome, and other Phillies musings
The benefits of the 40-man roster
Giancarlo Stanton is good at hitting baseballs real far
Is David Wright's career done?
AL Cy Young: Chris Sale or Corey Kluber?
My home game-watching update: seven teams left!
How many games will the Dodgers win?

Get excited: football and Flyers Updaaaaaates coming back soon!

And a quick preview for next week (possibly a Friday release):

Did I do this bigly? I don't know, but there ya go! Thanks, friend!