Hi, friend! Here's the stuff that's coming to Amazon Prime in June. Take your vacations and do the things! 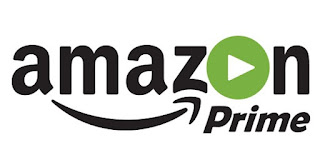 June brings four Prime Original series and one Prime Original movie exclusively available for Prime members to stream or download at no additional cost to their membership.