Show notes - Episode 181: The Bryce of Repairing Your Clone

I hope I didn't lose the non-sports people, but when big news hits it gets the lead. I've got some celebrating to do later, but for now we can jump into the stuff! Woooo! 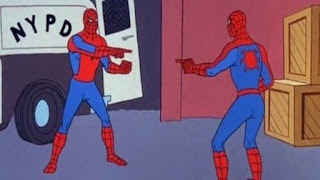 The Phillies - finally - got their man. It would have been great to have this deal done in December or January, but I am pumped just the same. Bryce Harper should thrive here, and I think the fans will take to him in no time. Plus, the cover for The Show is just so great. I had high hopes (like that silly old ant) for this team before Harper. Now? It might be [at least] NLCS or bust. March 28 can't come soon enough! (Also Nolan Arenado is incredible and totally deserves his massive contract - just want that on record.) 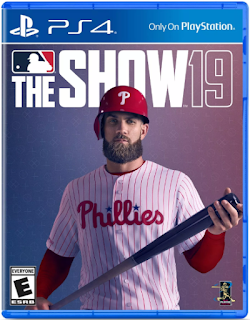 To clarify my repair issue: the toilet was working. We just had to turn the water off and on to get the tank to fill. And as much as I didn't want a stranger coming in, we just didn't want to deal with it anymore. I am glad it got fixed, but I think I would've had a more fun time if the company had sent this guy: 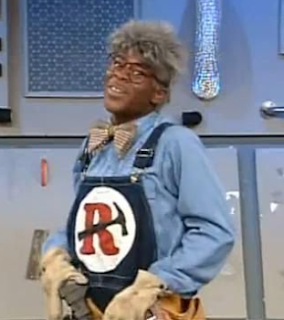 Normally I'm bummed out when no one answers my weekly questions, because I post them to try to be more interactive with my seven listeners. But for this one, it worked out so I didn't have to be a *coin* to anyone in particular. Mailing your DNA to a corporation is not a good thing, and you will not change my mind on this. Consult your oldest family member and enjoy the conversation.

I have not yet purchased ToeJam & Earl, but it's on the list for sure. Let's see how this double birthday stuff works out first. If you're bummed I'm not talking so many movies, my bad. BUT, if you're one of those who thinks I talk too much, you're welcome!

Thanks again to our friends, A Story Told for the tune! If you haven't yet, click the picture to get their album, Good Looks so you can enjoy them some more! And maybe next time I feature them, it will be accompanied by a wonderfully awkward chat! Captain, your update - as always - was wonderful. Even though you didn't mention the Wayne Simmonds trade (I gambled and lost), I still took a minute to tell a nice tale about how great he is. There is a small chance he returns to the Flyers next year, but for now the Predators got a good player and a solid dude. 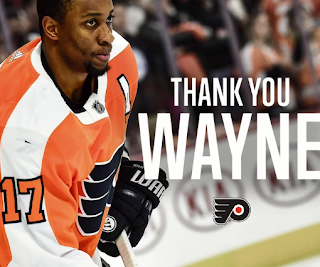 And that's all I wrote, friends! Sorry for the load time if you're not on WiFi, but I apparently needed lots of visual aids this week. I'm off to celebrate two birthdays, so enjoy whatever you have going on today and don't be a dope! Next week: another band joins me for some fun!