I hope you took extra caution yesterday so you could dish out some stunners today - and don't forget to save some for a shindig tomorrow! We did some things and some stuff, so let's get to it! 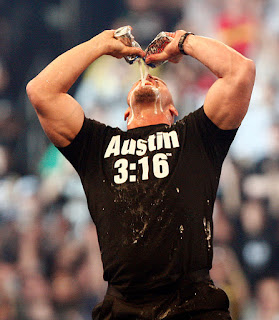 For real, if you can and would like to help me animate my retail stories for my YouTube channel so I can actually get some use out of it, that would be awesome. Let's have some fun!

I really didn't think the birthday/pi/ides/Stone Cold stuff would be that much, but there it is. Don't overdo it! And let me know what not-beer you used to celebrate today!

Speaking of overdoing it: Part of me thinks I went "too far" crapping on youse guyses for not talking about your superpowers, but the rest of me wanted to have a clean transition on this show for once. Also it would have been fun to talk about different superpowers, but it was not to be. What it is to be, though, is that Captain Marvel is tremendous. Even if you don't know anything about the character, I would still recommend it if you like action and superheroes and stuff. It's great! 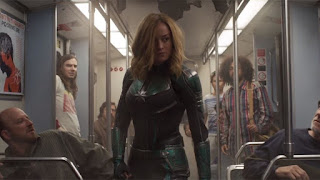 The new vidya games didn't strike me, and I know you didn't want to hear me talk about Golden Sun again, so I finally jumped into Sinner: Sacrifice for Redemption. All I can say is that this game is incredibly difficult when you are terrible at games and stuff. I'll let you know if I make any real progress!

Thanks so much to our new pals, Sincerely, Me for the tune! Their name takes me back to the Something Wrestling Show days, and this new tune has me excited for their EP next month. Should I try to have an awkward conversation with them too? 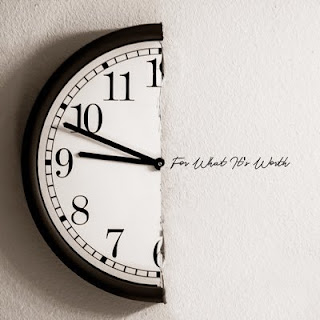 So of course the day after I recorded, more baseball news came over the wire. I will do my best to get to it next week. In the meantime with the sports things, I surprised myself with how much NFL free agency stuff I worked into the show. I try to avoid it after the season because I do Game of the Week, but so much happened that I felt compelled to ramble on it. I hope your team did good things!

And that's that, pals! I'm gonna go get on the bike, then prepare to head to the mall (fingers crossed I run into a wacky shopper). Enjoy the day and don't do anything I wouldn't do!