We are back to normal this week, and a lot went on in this almost-hour, so let's get to it! 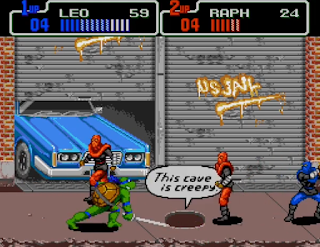 Huge thank you this week to my buddy, Prince. He saw my plight and jumped in to help. It was more of a project than I anticipated (sorry, man!), but we did the thing. Tomorrow I'll be getting my desk, so the studio is coming together! *Also I still owe Prince money. I'm putting that here so I won't forget/can be called out on it.*

I never thought I would be a "con guy," but I really enjoy going to these. Meet some people, see some great art, find some hidden gems - and definitely don't sleep on going to panels! Two months until Keystone Comic Con, friends! Also this is the wonderful shirt I wore for the day: 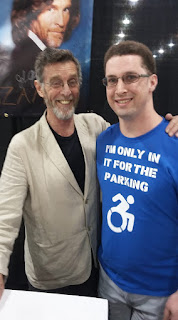 I learned a lot during this segment: I still can't read out loud. I didn't read enough fantasy books as a kid - but you can forgive me because there are 54+ Animorphs books. And someone out there will now write a book about Even Stevens from the perspective of Beans. Oh what fun this show is!

I really did mean to play the Steel Sword Story demo before the show. I should have some time (and new batteries) next week, so stay tuned for a quick review! Also I hope to be able to dive into My Friend Pedro and 198X at some point. And yes, I know I didn't mention Bloodstained: Ritual of the Night which is also out now. Let me finish Curse of the Moon and I'll think about that next.

Thanks so much to our friends, Plans, for the new tune! Get their new album, Get the Bad Out, on July 5! Woooo!

Also I misspoke during my Casey Kasem tangent: it was coming out of a sad song into a death story. My bad...but here's the clip!

If this split the team measure goes through, I have no idea how it will actually work. Montreal has apparently been in the running for an expansion team, which is why they would agree to this. But why should the league go back to a city when no one supported the team there last time?


Don't fall in the hole

I haven't listened back to this week's Short-lived Show Show yet, so I still have no idea how this story came up in the episode. But I'm so glad it did, even if only three other people will understand and appreciate it.

I have no idea what's on tap. I could do some yelling, I could talk retail, I could spend 25 minutes on some baseball I finally had time to watch. Or I could do none of those things and do a call-in mailbag episode [this could be super fun, but I don't have "the reach" to get people who would actively participate]. So join me and hear what happens! 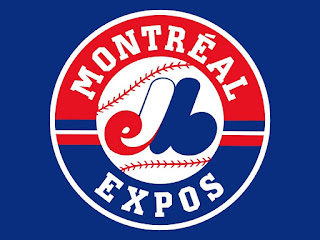 Until then, enjoy yourselves and don't do anything I wouldn't do!