Show notes - Episode 209: Keep Your Hands to Yourself in Class

A coworker told me that she knew I went to Catholic school just by how I dress (i.e. a polo shirt and dress pants), and that's been sitting in my brain for three days. Is that why this show is scatterbrained? Hard to say, but let's get to it! 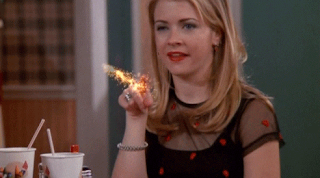 Not only do they try to use expired coupons on sale items, but they also put their dirty hands on stuff that a) isn't theirs and b) they probably won't win. It wasn't astounding to me how many people did this given my former job, but it was just odd how many times I had to tell adult women to not touch stuff.

I realize that I didn't offer great explanations on your picks, and for that I apologize. But it's hard to break down how each person would be in a classroom when I don't know who many of them are. Should I have done more research? Probably, but...actually that's it. I should have done some work on this one. But who doesn't love Feeny?


Omar Goes to the Movies 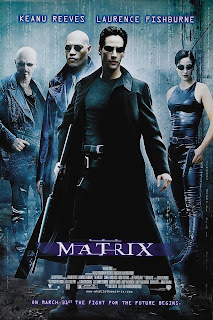 I don't know what prompted my man, Omar, to start calling me with movie reviews, but I do hope they keep coming. You can't see The Matrix in theaters anymore (citation needed), but you might get another review next week! Thanks, buddy!

So there is a new Matrix movie in the works with some of the original cast, and that is exciting - even though I've only seen the first movie and played the Matrix Revolutions game for a few hours. 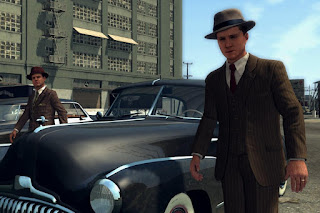 Speaking of video games: I did not end up playing Batman on National Video Game Day. I went upstairs and played L.A. Noire instead. I love that game even though I don't always get the interrogations right and I'm terrible when I have to drive in a car chase (you play a cop, so you aren't supposed to hit stuff). Plus the music is phenomenal so there's at least a great soundtrack while I'm losing.

Many thanks to our new friends for letting me spin their tune! Go get their debut EP wherever you get your sweet tunes (still haven't listened to State Champs as I type this). Woooo! 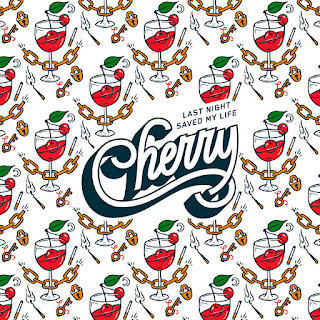 UPDATE: It is available on Bandcamp and I'm pretty sure that artists get more of the profits when you buy from there so do that thing!

The Saints will win, I think. I haven't tallied the expert votes yet, but it seems to be leaning toward New Orleans. Either way, this game should be very good. Go, whoever you like! FOOTBALL!

This segment was about 15 minutes long at first cut, but I decided to dump it because it got a bit off the rails. What you need to know is that the Red Sox don't look great with how they handled Dave Dombrowski's firing (why did Alex Cora have to field questions about it?). You should also know that the Phillies are in a tough spot and I don't know if they can climb out of it to make the playoffs.

Here's a question for youse guyses: Who should I cheer for if the Phillies miss the playoffs? Let me know, even if you don't like sports and just want to guess based on the team names!

And that's that, friends! Thanks for coming to the table, as always! Until next time, don't do anything I wouldn't do! 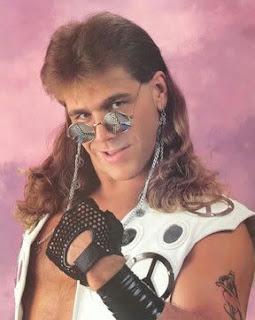