As promised, here are some games that are out this week because I missed out rambling about these on the show. There won't be a lot of meat here, as this is just FYI, but I said I would do a thing and here I am doing a thing. Yeah! 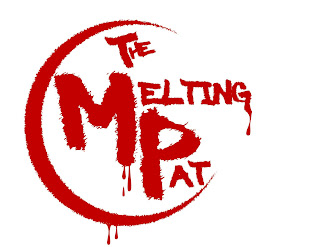 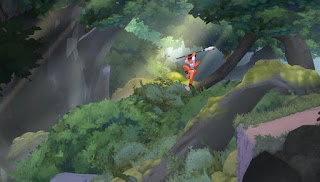 Hand drawn action RPG platformer set in a huge fantasy world that tells the story of Ajna, a fearless girl with a rebellious streak who sets out on a quest to save everything she knows from being destroyed. 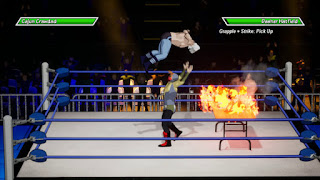 Perform a BODY SLAM, knock’em down with a CLOTHESLINE, pull off the classic PILEDRIVER AND… shoot a FIREBALL into your opponent's face?! Whatever you do… don’t find yourself looking up at the lights!


Yooka-Laylee and the Impossible Lair (PC, PS4, Xbox One, Switch) 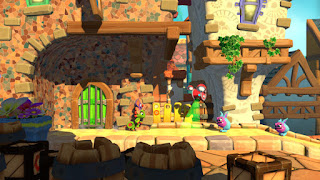 DK-like platform adventure! With their arch-nemesis Capital B up to no good, the buddy duo needs to spring into action to thwart his evil plan of using a “Hivemind” device to enslave an entire kingdom of bees. With the help of Queen Phoebee and her Royal Beetallion , Yooka and Laylee might just have a chance! 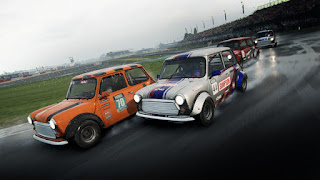 Realistic racing game! Create rivalries/teams! If you bump someone, they’ll want to beat you. Maybe they’ll hire someone to beat you up at the bar?

And that's that, friends! Next week I may do some yelling. Beyond that I have no idea what's to come, so join me for all of the fun!