Show notes - Episode 216: Make the Show in Your Language

When I looked at the time before the song played this week, it was 34 minutes. I stopped the recording at 59 minutes. So much for an easy editing day! We did a lot and I nearly hacked up a lung, so let's get to it! 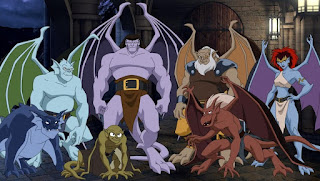 We finally got to give out candy, and my lovely laaadyyyy enjoyed every bit of it. Should I have bought as much after we ran out? Probably not, but now I can eat a bunch of peanut butter cups! Also Sabrina the Teenage Witch is still good 23 years later - go watch it!

I am aware that Charles Ng's last name is pronounced "ing," it just didn't come out that way the first time because I have trouble with words. Also I can confirm that Gargoyles will be on Disney+ so I will have a chance to watch all of those episodes! (No I did not register yet because I want to go for the Hulu bundle - getting closer!) 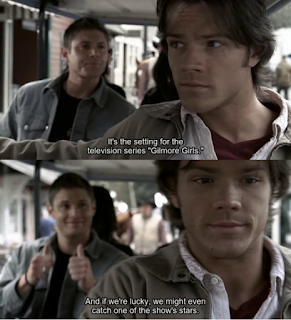 I realize this segment made me sound like an old man, but if you're a longtime listener that should not shock you in any way. The point is: we started watching most of our TV shows with subtitles and now we can't go back to having to listen for words. It's great!

I still don't know if this Netflix thing is being rolled out, but I 100p understand creators being upset about their movies and shows being sped up on purpose. Why can't we just watch stuff like normal people? And if any PS Vue subscribers are looking for a new streaming jawn, I recommend YouTube TV - it is wonderful and the cloud storage for your DVR is unlimited. Do it up!

I don't know that I'll be getting the Aladdin/Lion King bundle because of bad memories, but I did just see that the F1 racing game is free to play on Steam for the next two days so I know what I'll be doing after I drop off my rent. 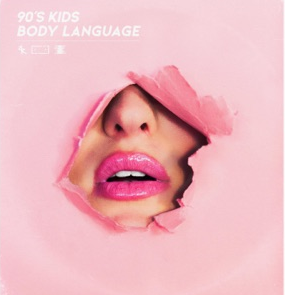 Thanks a bunch to our new friends, 90's Kids, for the tune! It's a bit different from what I usually play, but this song is so good that I won't mind it being stuck in my head for days. Go listen to Body Language and take yourself back to your food court days! (I told them I would say they are an up and coming pop band from Ohio, but I put over the song instead - my bad, dudes!)

Congratulations to the Washington Nationals! That series was...certainly something and now my boy Strasburg has a ring. Maybe he and Cole will come to the Phillies so I can see a winning team!

I realize this isn't necessarily a marquee game, but I don't like to talk about the same teams every few weeks so I had to get creative. It really doesn't help that most of the league is bad, so the rest of the year could get fun for us here!


NCAA players can get paid!

Does this mean we're closer to getting a new NCAA football video game? I don't have a system that could play it [unless they release it for PC], but I always enjoyed those games despite knowing none of the players.

And that's that, pals! Thank you so much for joining me this week - my bad for still being congested. Next week will either be a rasslin preview show or our question will be about your favorite urban legends, so stay tuned for the thing! Yeah! 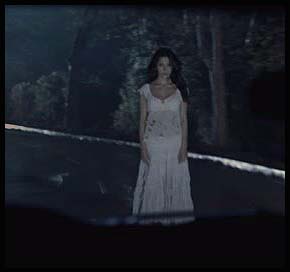