We did a lot today, even after cutting a segment, so buckle in and get ready to hit that skip button. Next week is a rasslin show, and the segment we cut will actually become its own episode in February, so now you know what's what. Let's get to it! 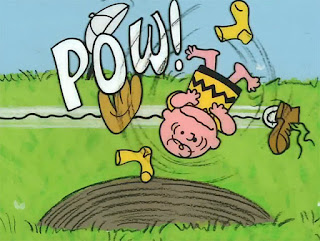 I realize that I didn't actually say anything for the first six minutes of the show, and I don't really have an excuse for you. Just know that the president is impeached and people are being really dumb about it. So, business as usual?

When I first told the landlord about the loose outlets, I got very discouraged when she said I would have to take care of it myself. A big minus for our last landlord was that every time I would call him with an issue, his first response was "Do you know someone? You fix." So part of me was a bit glad that we saw a spark, because I knew that no homeowner would want that liability. The came, they barely spoke, they replaced nine (9!) outlets. Everyone is a winner! 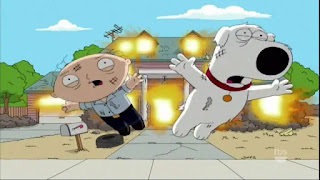 Breaking up via text

This was a big issue and I was happy to see people weighing in on it, so thanks youse guyses! Bottom line: In general, face the person. But if you won't be safe by doing that, then don't. Does that make sense? I don't know.

Many thanks to our new pals for their song, The Fox! Get their new album (Dilate) and go see them at Kung Fu Necktie on January 25 for the release show! Also shout out to Birthday Boy for the recommendation! Yeah! [Also also this song would fit well in a baseball video game.]

We've made it to the Final Four! Titans, Chiefs, Packers, 49ers - who do you like to get to the big dance? Also I found the Marshawn Lynch interview so here's that (via Seattle Seahawks, NSFW):

How far does this go? It may be some time before we know all of that. I hope my reading out loud didn't bother you too much, but I actually thought this was some of my better "work" in that regard. We may come back to this in a few weeks, but for now here is the picture I wanted to use but it is too big for Instagram:

And that's that, friends! I am off to shovel and salt because Mother Nature decided to dust us today. So whatever you're up to, enjoy it and don't be a moron. Until next time, don't do anything I wouldn't do!