I hope you are well. I have spent some of my time in isolation working on my music, so I wanted to share an update. Is this mainly so I will see this and get myself into high gear? Yes. Yes it is. 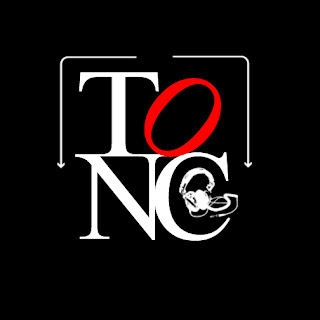 In a surprising and wonderful twist, I have finished recording demos for each of the five songs! In the spirit of actually getting them done, I recorded four of the five "live." That is, I didn't do the standard music thing of singing over the recorded guitar track. I did everything at once. For the fifth one, well, I wasn't able to actually sing that one while playing so I went traditional.

To me they sound, in a word, messy. But I wasn't super concerned with the quality. I really just wanted to be able to have tracks as a base so I could get the timing down to record the instrumentals for the final versions (thanks to Alvaro for that suggestion!). Also just to actually have these songs completed is a massive win for me - this project has taken quite a while, after all.

As much as I was dreading this - or at least putting it off for so long - I have to say I enjoyed the process. I was able to really hear what worked and what didn't, and I even made a few tweaks that I think improved the tunes.

I was also lucky enough to have some musician friends offer to give some feedback on these unpolished songs, and no one really crushed my ego too much. But you can imagine my disappointment when two of these professionals suggested that I add a bit to one of the tracks. 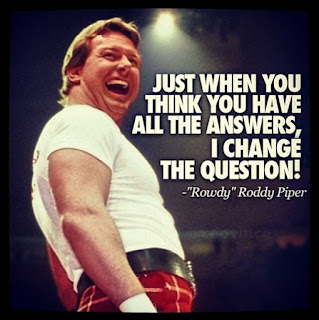 To be fair, I knew that the song in question was not exactly finished. I was hoping to just have to slap on a solo and call it a day, but the expert feedback is correct: I will need to dive deep into this one. But at this stage, I don't know that releasing it as a demo is such a bad idea. Plenty of actual bands have done this and brought the song back later as a full track. And with a bunch of music people at home these days, I could probably reach out to some friends of the show for help. (How awesome would that be?)

I hit a snag recently when I broke a string on my main guitar, BUT I just found some replacement nylon strings while cleaning yesterday so I may be on track. Now I just have to...not screw up re-stringing this bad boy and I'll be good to go!

I swear I had more steam to this guy when I started, but now that I've gotten here I think you know all you need. I completed more work on this project in a week and a half than I did in the previous decade+ and I really don't know what that says about me. What I can say to you now for sure though is that I am well on my way to finally releasing this collection. And that, my friends, is something I was beginning to think would never happen.

The next part of this "series" will be the release: I will figure out the best place to host it - suggestions welcome! - for free, and I may even devote an episode of the podcast to it. (Okay maybe not that second part, but I will at least go through the stuff behind each track on here.)