Show notes - Episode 243: Here’s to You Not Spoiling The Last Dance

This is one of my longest episodes, and it was so much fun to record. I had two guests so there's no yelling from me, but we do have a sweet tune! Yeah! 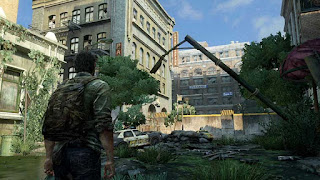 Pat welcomes Greg Almeida for a lovely chat about being in nature, horror video games, empty complaining, and more (5:51) before playing a tune from Here’s to You (59:34). Then Danny Schmitz returns for some basketball fun as they recap the next two episodes of The Last Dance (1:04:44)!

Not much of me this week because I had two guests, so at some point there will be an episode filled with stuff I've had to put on hold. Kind of a bummer that there won't be a "vacation show" this year, but we'll have fun with it anyway - whenever that day is.

This is one of the most unique interviews I think I've ever done, because it just went so much deeper than the three notes that were on the cue card. I had tons of fun and I can't wait to have Greg back to talk Blair Witch! 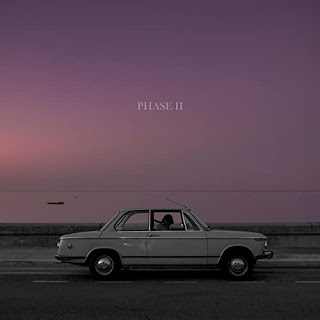 For the record, Shaq shot 52.7% from the charity stripe. I know you're also wondering, so I did the math: To get to my recommended 65%? He would have needed to make 1379 more free throws, which would have put him up to 29,975 total points. And at that total he probably would have played another two games or so to reach an even 30,000. Oh what could have been!

Also I know we make fun of Shawn Bradley a lot, but I want you to know that it is all in good fun completely warranted. Dude was 7'6" and averaged 0.7 rebounds per game, and 8.1 points. I realize it's not fair to compare him to Shaq, but our guy pulled down 10.9 boards and scored 23.7 per night. And maybe this is me reaching, but their free throw attempts per game were 2.2 to 9.3, which tells me that The Stormin' Mormon wasn't asserting his dominance like he could have. 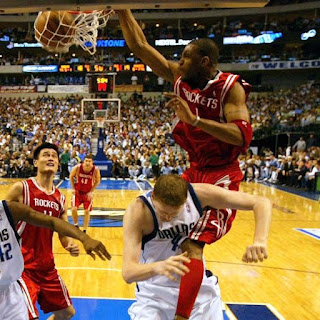 But I do have to give him credit: he averaged 2.5 blocks per game, which is more than Shaq (2.3). I was wrong and I am sorry. Good job by you! (NOTE: There is video of Shaq dunking on Shawn Bradley, but the quality was too poor for a screenshot.)

(If you have a more fair comparison for Bradley than Shaq, let me know. Or if you think I'm too harsh. Or just if you see this. You know, whatever.)

And that's that, pals! I didn't think I would get super nerdy with the basketball stats, but no one actually reads these notes so it's all good. Thanks for joining me this week, and Happy Mother's Day to you wacky mom-people! Until next time, don't do anything I wouldn't do!

Email ThisBlogThis!Share to TwitterShare to FacebookShare to Pinterest
Labels: Chicago Bulls, Here's to You, horror, interview, music, NBA, podcast, The Blair Witch Project, The Last Dance, The Last of Us, video games