Morning, friends!
If you subscribe to the Patreon, you get a bonus 16 minutes of me. If you don't, you still get a song from Hoity-Toity and some other stuff. Let's go!
Click here to download the episode! 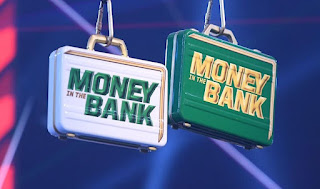 Pat rambles on being crowdfunded (2:24) and pregnancy announcements (5:20), spins a tune from Hoity-Toity (13:06), and breaks down some baseball moves (20:59) before making fun of fans (25:38).
💰
I can be bought
I put up a joke tweet that I would be on camera if people paid for WWE 2k22. Three people did so I had to turn it on and it was super awkward. I'm enjoying the game though, so thank you!
AITA - pregnancy announcement
This is an easy one for me, but read the thing and judge for yourself here: 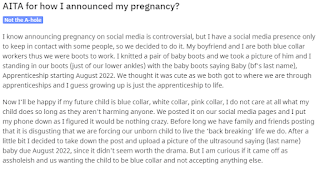 Hoity-Toity
Many thanks to our new friends for the tune! Check them out here and if you tell Aria I sent you, that's 50% off your first guitar lesson. Look at me being the hookup!
Also for you ladies out there, Aria is: single, 22, a lesbian, a double Scorpio, and enjoys museums and aquariums. As the kids say, shoot your shot!
MLB moves/making fun of fans
We touched on the Phillies big signings, Trevor Story to Boston, the Oakland fire sale, and more. Then I laid into fans who expect me (and others) to apologize to a billionaire because he finally did his job. Fun!
⚾
And that's that, pals! We did it! Next week is supposed to be the WrestleMania show, but as of right now I have no idea if it will happen. Life gets in the way of fun things sometimes. Boo. Either way come on back and until then, don't do anything I wouldn't do!
Crap open a cold one!