Morning, friends!
This week has been crazy (and hot) but we powered through somehow. Music from Royals, a new Sixers arena plan, video game characters we would be, and more! 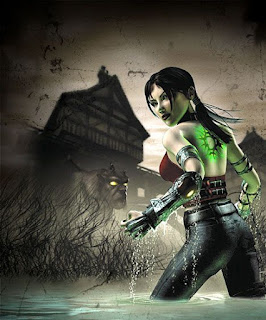 To download the episode, click here!
🏡
Royals
Thanks to our friends for the new tune! Click the name to find more from them and tell them I sent you!
"The worst week in sports"
Speak for yourselves, dorks. I love the Home Run Derby, the All-Star Game, & the X Games. Let's go!
Rewatch podcasts
I love them in general. I love them even more when people who were on the shows host. What say you?
Video game characters
Thank you all for weighing in and I'm sorry if I missed anyone. I am bummed that no one said Blue or Red from Pokemon, but the Animal Crossing villager was a nice surprise.
Sixers arena
The plan is not without faults, but I kinda dig the idea of an arena that is so much more easily accessible by public transit. I am bummed that they are apparently taking down the part of The Gallery that is actually being used (by AMC and whatnot) but maybe they will change course before construction starts.
🏀
I know there isn't much in these notes today, and I apologize. I am on a time crunch so I wanted to at least get the Royals link up there and I did. Stay cool and safe this weekend and next week I think we'll have a guest so come on back to see if it worked out. Until then, don't do anything I wouldn't do!
Crap open a cold one!