Morning, friends!
Wormtooth returned for his third appearance because he has a new album to promote, so of course we went all over the map and only kinda talked about the music. Let's go! 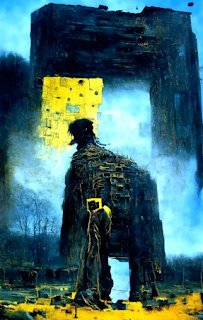 Wormtooth returns to talk setting records, Tarot readings, cartoon tangents, and much more before premiering a song from his new album.

To download the episode, click here!
To listen to the Patreon version, click here!
🎶
Many thanks to Wormtooth for coming back to the show. Find more from him at this link, and check out the indiegogo right here. Get the album September 2!
If you'd like to hear the Ruby Bones interview we mentioned, click here.
Also I found the Zoobilee Zoo intro on YouTube and it is...something else:
And this is apparently a real picture from the Beauty and the Beast live-action show (that lasted three seasons!) from 1987: 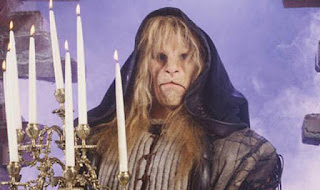 🤵
And that's that, pals! Next week we may have a guest, or it'll just be me. So come on back for whatever happens. Until then, don't do anything I wouldn't do!
Crap open a cold one!