Show notes - Episode 105: It's Never Too Early to Talk About Me!

We had lots of sports today - baseball is heating up and our first* NFL Game of the Week - plus video games, a sweet tune from old friends, some yelling, and more! Let's get to it!

Two years on the network - what a privilege this has been! I've made some wonderful new friends, had some awesome conversations, and [most importantly] learned that I can't read out loud! And it has all been fantastic! To everyone who has helped me on this awkwardly awesome adventure (alliteration win!), thank you. I'll do my best to keep it interesting going forward!

A little life update from last week: we did not "go out" like adults, but it is on THE LIST. We were able to enjoy a fun day with family at the old stomping grounds, though, and I'll keep you posted on my training!

Our first trip to Sports Land was also our first "true" NFL Game of the Week: Packers/Falcons. Both teams are coming off wins, so I'm predicting a shootout. Falcons win a close one to protect their house.

Only one movie and one DVD this week, but I'll have plenty of titles to break down going forward, I'm sure (i.e. I'll have more to care about coming soon!). 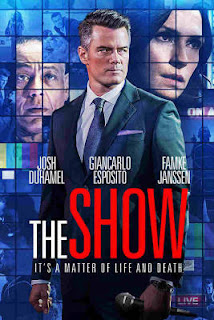 
Only a handful of new games this week, but I did play the demo of one and I actually bought one of the others. Look at me playing stuff! 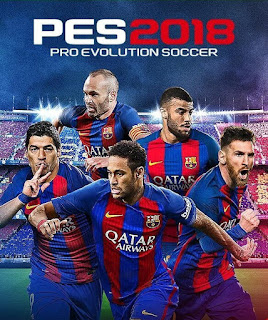 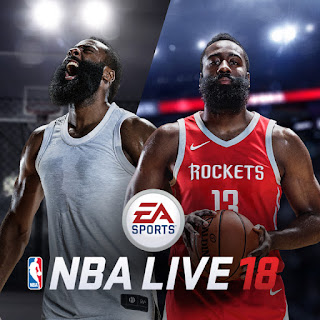 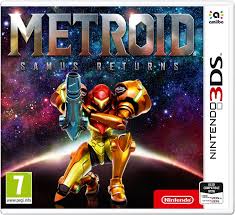 Also here is what the new Metroid amiibo look like: 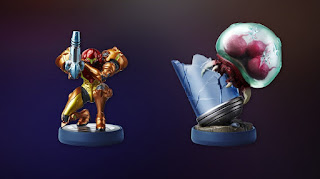 Our tune this week comes from a band we haven't heard from in a while, but I enjoy the album and I hope that you enjoyed the song. Thanks to The Band of Heathens for giving us the all clear! 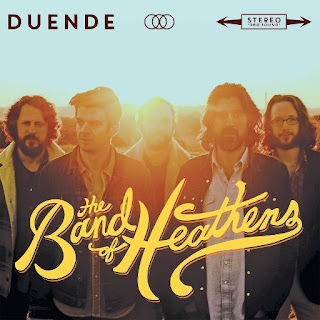 We had a lot to cover in MLB this week. And again, if you're not on the train, hop aboard!


Finally this week, I revisited an old favorite: complaining about complainers! If you're an adult who is still bothered by retailers putting out seasonal merchandise "too early," get over it. They have to be ahead of the curve to actually make money. That's just what America does now. So quit whining!

Be sure to check out the latest podcasts and all the fun stuff going on at Next Level Radio, like the coverage of Heroes and Villains Fan Fest!

Thanks, friends! Crap open a cold one!