Show notes - Episode 107: Don't Be a Dope, Let's Entertain Ourselves

We had to sweat a bit this week and drop some REAL TALK, but sometimes that's necessary. We also got pumped about TV and did a good radio thing, so let's get to it! 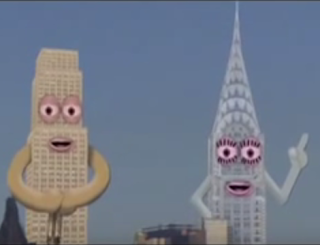 If you are able to donate time or money or stuff to Puerto Rico, please do. I found a good list of ways to do that on Consumer Reports. Help our friends do stuff!

It was a weird transition, as I admitted, but I had to get real about this. If you honestly think that athletes silently and peacefully protesting during the national anthem is about anything other than racism, you're a moron. It has nothing to do with disrespecting the flag/anthem/military/who or whatever else is in this false narrative. Racism is very real still, and you being uncomfortable with people pointing it out will not sweep the issue under the rug. But if you feel the need to burn your season tickets or cancel your NFL package, send that stuff to me!

I have to send a special HIGH FIVE to my good friend, Tim Donnelly. He gave me the go ahead to play that wonderful advertisement. Call Bob about his balls!

To break up the NFL-related stuff, I jumped into a few Fall TV shows that have me excited:

Only a couple of movies this week, but once again we have a bunch of games for you to play, plus what I've been playing! Yeah!

Pirates of the Caribbean: Dead Men Tell No Tales 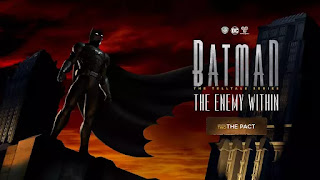 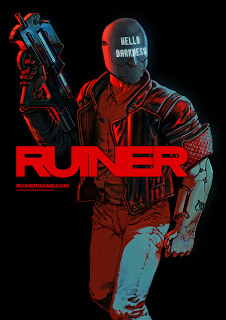 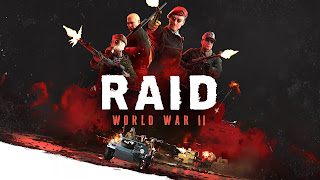 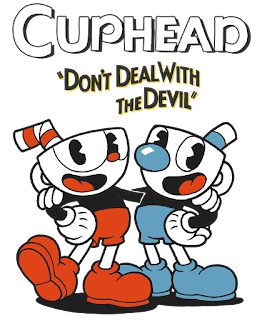 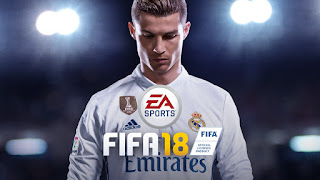 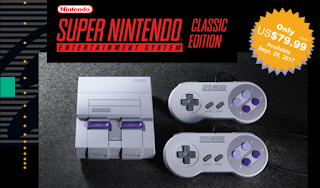 I have been playing some more Metroid: Samus Returns, and it's super fun (and hard!). But my good friend and show guest, Alvaro, recently loaned me Super Mario 3D Land. Friends, this game is so much fun. It is essentially a traditional (read: linear) Mario game that plays like Super Mario 64. I love it! Also I've been on a Steam kick lately thanks to Brendan from ABTS, since he sent me Cave Blazers - yay new games!

It was a bummer that Josh couldn't join me this week, but when he does we will have much more to discuss. MLB playoffs start Tuesday, so let's all get excited and do the thing!

Thanks for coming to the table, youse guyses! Next week: two guests to talk about stuff! Yeah!