We had a big show this week and it was a lot of fun. A little note before we begin: I recorded this show in advance, which is why I didn't speak on the events in Las Vegas. A lot of people smarter than me have said the right things, so I'll just say here that if your first reaction after an incident like this is "well that's it for our guns," you are a garbage human. Help our friends out there and in Puerto Rico if you can!

Learn more about helping Las Vegas and Puerto Rico (per the wonderful Timothy Simons on Twitter).

Now that I've successfully made you sad and/or angry all over again, let's do our thing! 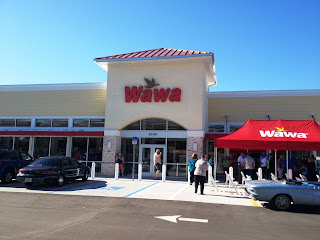 If you have never been able to sit within 20 rows of a Major League Baseball game, do yourself a favor and save up to do it next season. Being able to actually see the players (they didn't look like ants!) was incredible - 10/10 would recommend to a friend. Also, if your home stadium does a big singalong after a win, petition to get that to happen after every game. Singalongs are awesome!

I'm sure I've answered the question about how I pick NFL games to discuss on the show at some point, but I had a lot of people ask me over the last few days so I figured it'd be best to throw it up there again.


NFL Game of the Week 5: Carolina Panthers at Detroit Lions

Only a few movies for you to watch either from your couch or out with people (gross), but there's also new stuff on your streaming places so there ya go. 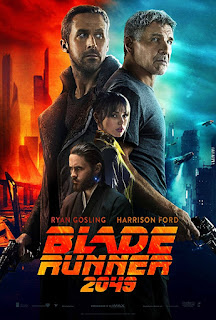 For the video games (and other things) this week, I welcomed Brendan from Almost Better Than Silence for his TMP debut. We did lots of things!


Unfortunately, Josh was unable to join me this week for baseball chatter. We will for sure welcome him back before next season to recap all of the fun, though. Until then, enjoy the playoffs!

Thanks for coming to the table, friends! Crap open a cold one!