Hi friends! I know this is later than usual, but apparently I like to sleep in on Saturdays. We did lots of stuff, so let's jump right into it! 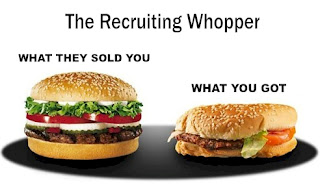 I wanted to start today with some exciting news: my fat guy pants are too loose now! Yeah! I have a long way to go, but progress is progress (and oatmeal is still gross). Woooo!

In a bit of fun news for maybe only me, my favorite coupon is out in the world. I love how dumb people are around the holidays, and being able to reject coupons to them - especially when they're rude - was always fun. Be sure to read things and stuff!

To break up the stuff my mom hates, I wanted to remind you of how I pretty much got bamboozled (twice). I also share this story as a lesson to job hunters. I know times can be tough, but don't let your desperation impact your judgment!

Our Superstar Spotlight (that was a thing I tried to do weekly) this week shines on NXT TakeOver and Survivor Series. I don't know that I'll catch up on the former before the show, but I am excited for WAR GAMES. Also, this Survivor Series card looks like a lot of fun, even if the whole "put rivalries aside for brand pride" thing is a little odd. Woooo rasslin!

Not a ton to watch this week, but there is a big one in theaters now and there are plenty of new games to play - go enjoy the stuff! 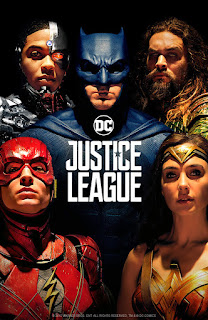 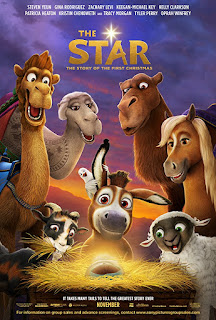 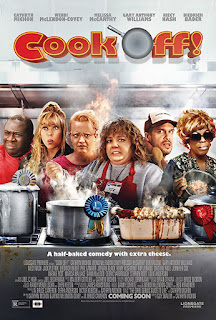 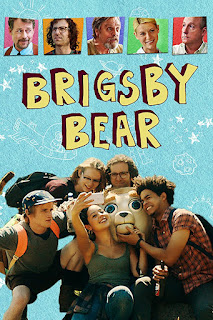 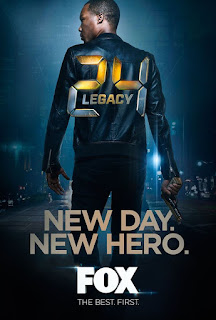 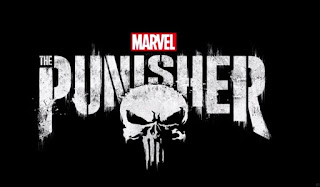 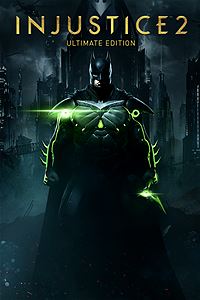 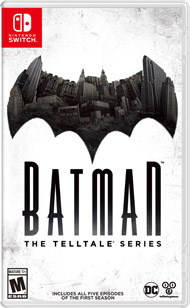 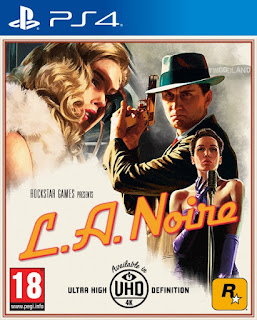 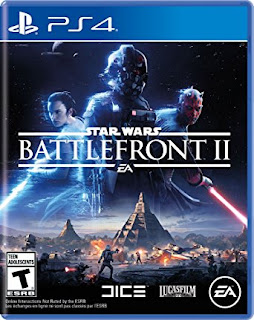 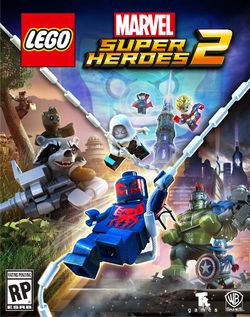 Our sweet tune this week comes to us from our friends, Yoko and the Ohno's (such a great band name). Thanks so much, guys! You can find them on the social places, and get the song on bandcamp! Woooo! 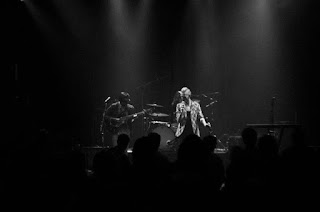 So we didn't hear from The Captain unfortunately, but we did get to talk about some baseball awards! Here's the rundown of the winners:


Also, let me know where you think Giancarlo Stanton will end up this winter (or if you think he stays put) in the comments!

And that's what I have for you this week, friends! Next week we'll drop the show on Thanksgiving, so I want to know why you're thankful this year. Leave a comment or (preferably) a voicemail! Until then, don't do anything I wouldn't do!