Show notes - Episode 196: Sell Your Stuff to the Iron Man

Some of you (i.e. you who subscribe and don't listen from social media) will be able to listen a day early. Jill and I will be at Wizard World Philadelphia today, so I wanted to make sure the show was up before we got out the door. It's a bit of a shorter episode, but I got to talk about an epic rumble and superheroes! Yeah! 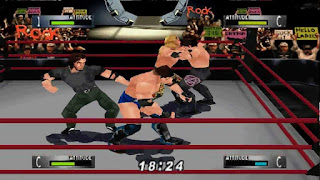 I was worried this wouldn't be a good time, but from all accounts it was a great time. Old school video games. Taco salad. Ice cream cake. A recipe for a great time in my book! (Also I think I'm gonna quit drinking.)

There were far too many children when I went, but this is a must-see for Marvel fans. You will probably learn stuff - and get a picture with The Thing! 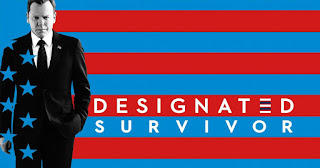 It's back and I love it so far - even though I'm still just two episodes deep. I like that they are free from the constraints of network TV, and I am interested to see where this story goes (Kirkman's first campaign!). But I do not like that some big players from season two are not involved - need me some Mike, Lyor, and Kendra action!

If you put your stuff in storage, make that a temporary arrangement. There is no reason to pay to keep things in a separate place. Either find a place for it, or get rid of it. YEEEEEP

David Ortiz? Should be all good! The Blues? Winners! And after I recorded? The Raptors won their first title ever!

Leave a voicemail for me to let me know how I'm doing! Audience performance reviews! Gonna be great!

I have no idea what's on the menu, but I'll find a song to play for sure! 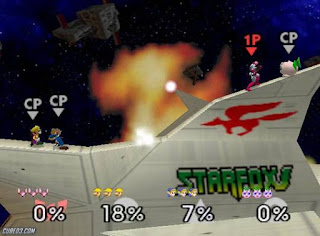 And that's that, friends! Enjoy what's happening in your world, and don't do anything I wouldn't do!