I know I need to post these earlier, but I just got this email yesterday so that's progress! Here are some shows and movies you need to binge before next Friday! 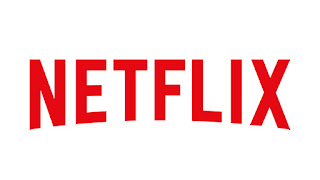 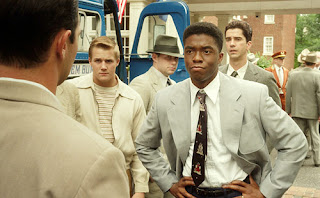 It's a baseball movie so of course I'm going to watch it, but I think this one is a good "this is crazy that you probably know someone who was alive while this stuff happened" reminder. That sentence trailed off a bit, but you get the idea. Watch the thing about Jackie! (The n-word is used heavily here, just a heads up.) 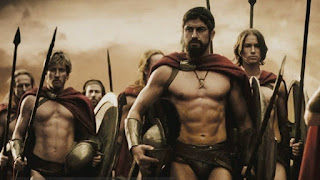 I have never seen this movie. Some people are mad about that. Will I fix that in a week? 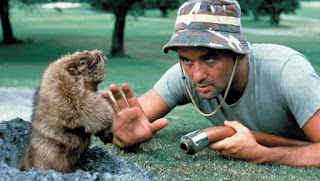 I haven't seen this in years. That's all I have to say, because it's such a classic that I don't need to hype it. 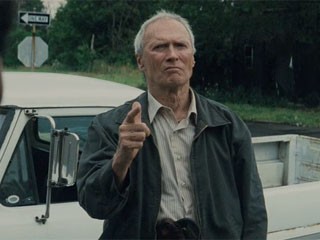 My buddy, Carl, gave me this DVD for my 21st birthday. I always thought this was an odd gift, but I enjoyed the movie. 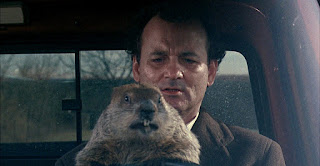 The first time I saw this movie, I hated it. Now's my chance to...learn to love it? 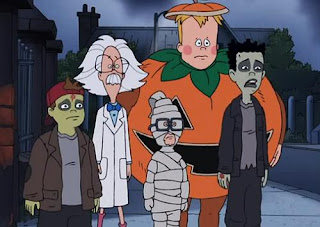 I loved this show and I can't wait to watch it all again on Disney+ next month. I stumbled upon this movie randomly one night and loved every bit of it. If you watched the show as a kid and/or with your kids, this is worth a viewing for sure.

I can only think of two things right now: that Family Guy episode and my brother-in-law telling his mom "the bad guys drive a monster truck!" when it was on TV once. (Also it's a good movie.) 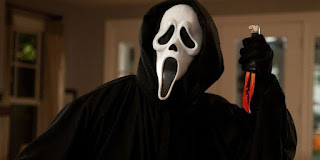 If you don't own this already, make sure you watch it because nostalgia. You know what? Watch it anyway. It's tremendous.

A Dog's Life
As Good as It Gets
Caddyshack 2
Chasing Liberty
Little Women
Madagascar: Escape 2 Africa
Romeo Is Bleeding
Scary Movie 2
Seal Team Six: The Raid on Osama Bin Laden
Sex and the City: The Movie
Stardust
Stitches
Taking Lives
The American
The Bank Job
The Bishop's Wife
The House Bunny
The Lord of the Rings: The Return of the King
The Lord of the Rings: The Two Towers
The Sixth Sense 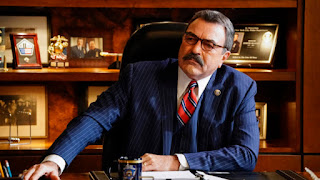 Hurry up and watch this just in case you don't get ION and can't watch the weekly marathons. (Also Tom Selleck.) 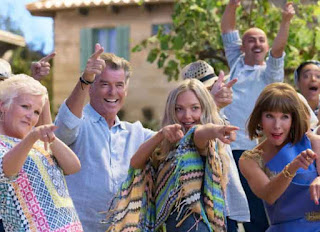 The first thing I did after I quit my crappy job at Zumiez was see this movie in theaters. I regret nothing. 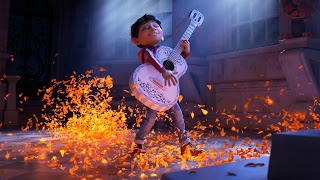 I still can't get over that the guitar playing is - I guess the term would be anatomically correct? - in this movie. It's fantastic. Watch it by yourself so no one will see you cry.

And that's that, friends! Join me Saturday for the Halloween episode - there's so much reading out loud - and stop back tomorrow if you missed any of the questions!