Show notes - Episode 250: You Knead a Mask for the Movies

Morning, friends!
I tried to keep things light in the face of a tough week, so I hope I succeeded. Let's do the stuff!
Click here to download the episode! 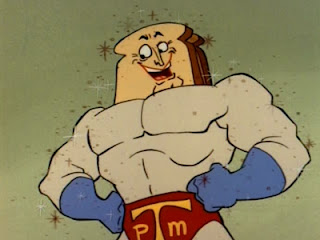 Pat rambles on modern convenience (3:23), favorite breads (9:37), and games he’s playing (18:50). Plus Walking Tall sequels (25:13), the AMC reopening plan (29:20), and a song from Point North (38:14)!
📝
Before I jump in: When I recorded this episode, Fez was still with us. As of yesterday he is not. The show was edited before that happened, so his tribute will be next week. We miss you, little buddy.
Spotify premium
I didn't think I'd be a Spotify guy, but now I pay them for it. They got me good, but for now it is worth it. I can actually hear the song I want when I want. You cheeky bastard!
Choose your bread
Should I have asked this months ago? Maybe, but it tied in with me actually cooking so it worked just fine. Thanks for talking about dough! Also I miss going to this place: 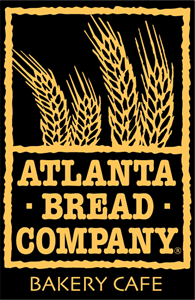 Video games
I've been playing some fun games lately. Pokemon Ultraviolet was a good find. The Legend of Zelda: The Minish Cap has been fun to jump into again (getting some Golden Sun vibes which is always great in my book). TNA iMPACT! has been...fine? I knew it wasn't great, but I've at least unlocked everything now. And LEGO Star Wars: The Complete Saga so far has been a disappointment. Maybe it will be more fun later, but I think I'm just biding time until Tony Hawk.
Walking Tall
I did not know there were sequels to this remake, but I'm actually glad I found them. The first one (The Payback) was not as good as Lone Justice, though I wouldn't call either of them "great." If you're into cheesy action movies, these may be right up your alley.
AMC plan
Maybe I'm paranoid, but this seems like a bad idea. It's good that they are now requiring masks at least. I will not be going to the movies anytime soon either way.
Point North 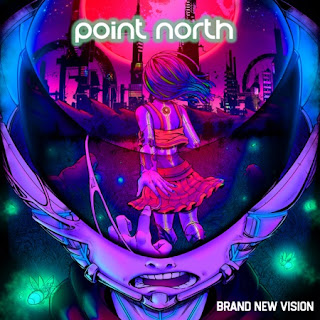 Pre-order their debut album here and follow the band on Facebook, Twitter, and Instagram! Thanks to everyone who voted on which song to play!
🎸
And there you have it, pals! We made it through the stuff. Next week will have some heavy stuff to start, but I'll try to add some fun stuff too. Maybe I'll take some questions or something, I don't know. Either way, don't do anything I wouldn't do until then!
Crap open a cold one!


⇩
(This post was brought to you by Broad Street Bound.)
Posted by The Melting Pat at 8:51 AM