Morning, friends!
I hope you are well. I did not mention my house troubles this week, because I'd hoped to have them resolved by now. Fingers crossed I have an update next time. Until then, here's the stuff!
Click here to download the episode! 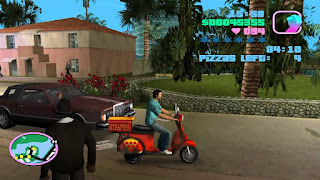 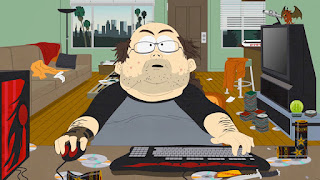 Yes, I know I am a hypocrite. I admit it. Also I looked it up and I talked about this phenomenon on Episode 32, which was in 2016 (side note: my production was not great at this time - my bad). But I am now a "Twitch streamer." Come hang out at noon [ET] today and tomorrow and we'll chat about stuff. This will be good #content for my #brand or something. I know, I hate myself too. Gonna be great!
Bad delivery
I wasn't sure if people would be willing to share their tales, but then I remembered that I asked on the Internet so it worked out well. Don't steal food, delivery drivers! And if you're running late, call ahead!
Changing names
It's time for this to happen. Change the Redskins logo to a potato and bring the Spiders back to Cleveland (they could make a deal with Nintendo to use the Skulltula, even). Everyone wins! 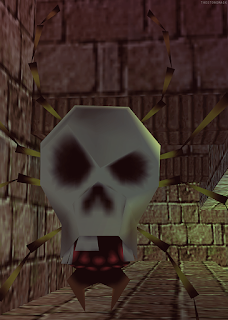 Floor is Lava
This show is so much fun. If you haven't seen it on Netflix yet, I encourage you to sit down and watch some episodes. You played the game as a kid, I'm sure, so go watch other people smack their faces on things!
The Band of Heathens 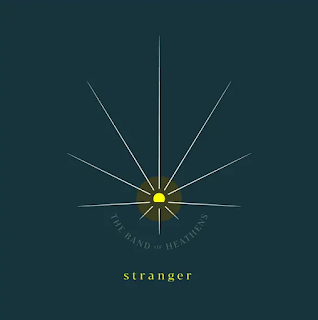 I found out after recording that they released another song yesterday, but it's still a new tune from our pals. Pre-order Stranger here and enjoy it in September! Woooo!
Fun fact
I did not know that thing about the movie props until the other day, so I wanted to share some useless trivia with you. Now you also know a new thing!
Mike Shinoda: Dropped Frames Vol. 1 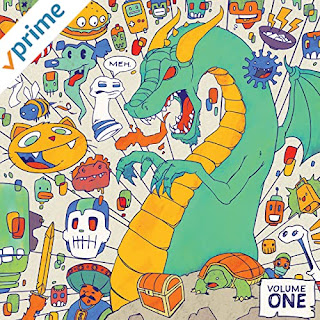 I realized while editing that I misspoke: He asked Twitch to "whitelist" some tracks for streaming, they didn't just do it. Either way that's pretty cool and I have reached out to him on Twitter to ask if that also means I could play one on this show. We shall see!
And that's that, pals! Thanks for doing the thing! If you're interested, join me on Twitch today and tomorrow at noon for some more fun. If not, don't do anything I wouldn't do!
Crap open a cold one!


⇩
(This post was brought to you by Broad Street Bound.)
Posted by The Melting Pat at 9:25 AM