Morning, friends!
We packed a lot of baseball stuff on the back end today, which means we're close to normal - right? In any case, we also heard a tune from new pals and settled a great game show debate. Let's go!
Click here to download the episode! 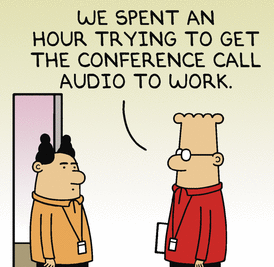 Pat rambles on home repairs before getting to our Game Show Host Mount Rushmore (4:29), virtual staff meetings (15:36), and playing a tune from Lowborn (23:06). Plus the week that was in baseball (27:39) with updates on Joe Kelly (33:18), the Marlins/Phillies mess (38:13), and more - plus a surprise visit from The Captain after the credits!
Repairs
No news yet on when I'll be able to get back my usual spot in here, but I'll keep you posted. I am going to hang a curtain in here today though, which may help with some of the reverb. I will say that I'm happy to have an outlet in here and that [hopefully] we won't get more water when in rains. Fingers crossed!
Game Show Hosts
I had fun with this one, thank you to everyone who contributed their top four. The final tallies went almost as I expected. Making this picture, however, was more work than I wanted to do. It's not perfect, but here's the official monument! 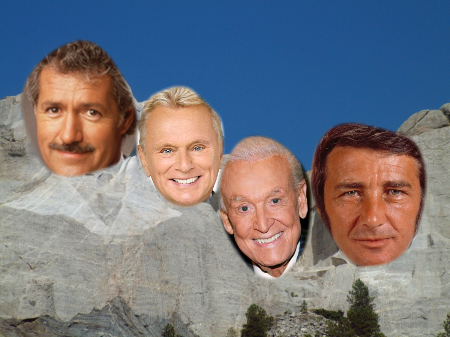 Virtual meetings
I thought doing meetings virtually would somehow be an improvement to in-person staff meetings. This has not been the case so far. I do like that I can keep working during them, though.
LOWBORN
Thanks to our new friends for their tune, The Grave. Get it where you get sweet tunes and tell them I sent you! (Or not, that's fine too.) 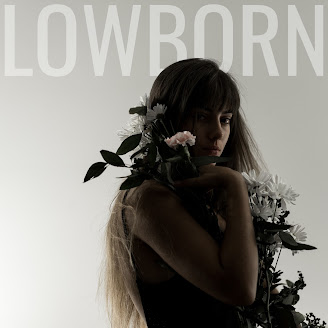 Baseball stuff!
I know there was a lot of this today, but a lot happened in the first week. Old veterans still doing things, guys getting suspended despite not being ejected, Florida ruining stuff again - what a mess. I can only hope that the other leagues with their bubbles work.
📝
And that's that, pals! We went a few different directions today, but somehow here we are at the end. Next week we may have a guest, The Captain should be back with more excitement, and an NBA Update might roll in somewhere - that's a lot of stuff to do! Until then, don't do anything I wouldn't do!
Crap open a cold one!


⇩
(This post was brought to you by Broad Street Bound.)
Posted by The Melting Pat at 8:59 AM