Morning, friends!
I was going to ramble about bad advice people have given me for the show over the years, but I decided that could at some point be its own show. So today we have sports stuff and a wonderful chat with NO SHADE on tap. Let's go!
Click here to download the episode! 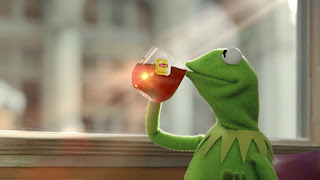 Pat rambles on a new setup before sharing a chat with NO SHADE (5:05), and playing a song from his new EP, Broken Down (40:11). Then it’s Cowboys at Giants for NFL Week 17 (44:55) and some MLB notes to wrap the show (48:54)!
🎙
New setup
Apologies if this episode sounds a bit off, pals. I was trying a new thing and I don't know that it worked as well as I'd hoped. Here's to me figuring out how to make fetch happen!
NO SHADE 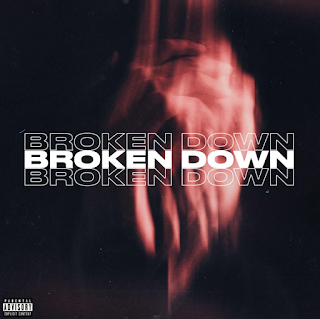 This is one of the most fun chats I've had, so many thanks to NO SHADE (and 25/8 PR) for doing the thing. Go stream his tunes here, and get Broken Down here. Yeah!
🏈
NFL Week 17: Dallas Cowboys at New York Giants
Was there a "better" game for me to pick this week? Maybe, but at least these two teams are playing for the postseason. That has to count for something, doesn't it?
MLB notes
The Padres traded for Snell and Darvish. The Rays and Cubs, with these trades, seemingly wave white flags (this may apply a bit better to the Cubs). The Phillies have a GM who I don't think has been in a front office before - and that might not be bad. HOT STOVE!
⚾
And that's that, amigos! Thanks to NO SHADE for joining me, and of course to you for listening. I hope your new year is off to a solid start, and that you are planning to be the best you out there. I have no idea what's on the menu for next week, so come back and we'll all learn together. Until then, don't do anything I wouldn't do!
Crap open a cold one!

⇩
(This post was brought to you by Broad Street Bound.)
Posted by The Melting Pat at 10:09 AM