That Year I Did Even More Interviews

Good day, my friends!
In 2019 I wrote this piece about how I did more interviews that year than any other. It was a surprise to me that I had talked to so many people, and I certainly didn't think I would end up talking to even more people. But, as many have quipped, then 2020 happened. I brought up how wacky it was that Paul McCoy joined me on Episode 302, and realized too late that I should have given shoutouts to each of my guests. So today I want to do just that and highlight the chats I've had this year.

Quick note: You can click the title to hear the chat, and the picture to download the album or single that was being promoted at the time (it'll be a link to either Amazon or iTunes probably).
♯
Charlie Saxton - MUCH BETTER (Episode 240: April 18, 2020) 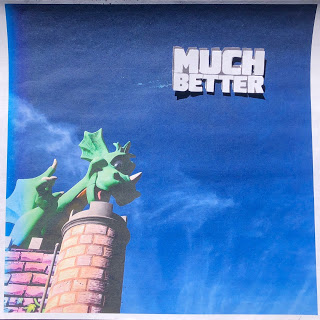 It took eight years for me to get Charlie on the show for the first time, so imagine my surprise when he was able to return so quickly. Jill said because he was in lockdown he had nowhere to go, and therefore no excuse to get out of it. In any case, I was so pumped to have Charlie back because our chats are always wonderful.
Greg Almeida - Here's to You, Secret Gardens (Episode 243: May 9, 2020) 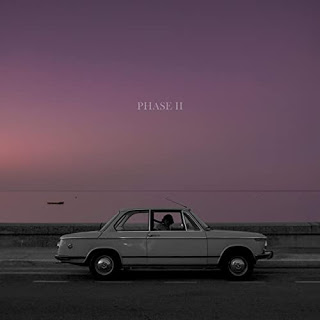 Normally when I schedule a musician interview, I figure the chat will be about 20 minutes because I generally don't ask a lot of questions. Greg and I talked for about an hour and it was tremendous. Hiking, horror movies, Last of Us, making music for different projects - we went in so many fun directions. And Greg even played a little guitar when we talked about the song, which has never happened on the show before or since. I do feel kind of bad I had an NBA segment on this episode as well, because I think a chat like this should have been its own episode. Damn you, Last Dance timing!
Josh Allen - A Story Told (Episode 245: May 23, 2020) 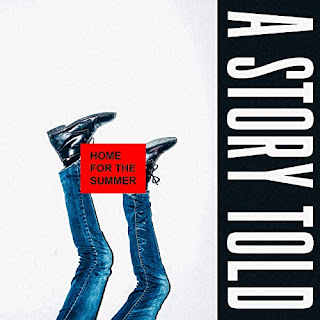 Twitter tried to sabotage this chat (DM function was down the first time we had scheduled and that's the way we were communicating), but I'm happy we finally got to the thing. I had reached out to them years earlier after I'd chatted with Timmy from 7 Minutes in Heaven because the two bands were on tour together. It didn't work out then, but a positive to lockdowns is that everyone had time to do stuff!
Double Identity (Episode 247: June 6, 2020) 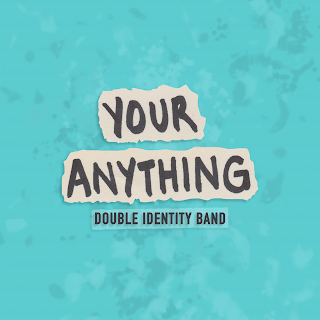 For some reason I thought I'd need to be on camera for this - some guests prefer that we see each other, which is fine - so I put on a real shirt and shaved. Then we did not use visuals. The conversation was fantastic and I'm really glad that we were able to have both sides of the audio (Garageband did not want to cooperate on this day). I can't wait for the reunion tour/interview in four years.
Derek and Thad - Headspace (Episode 253: July 18, 2020) This conversation took so many turns that I decided to just make it the full episode that week. Wawa bashing aside, this was great. These dudes are so much fun and they appreciated my King of the Hill references. I am excited to hear their new tunes and have them back on the show at some point next year.
Paul McCoy - 12 Stones (Episode 256: August 8, 2020) 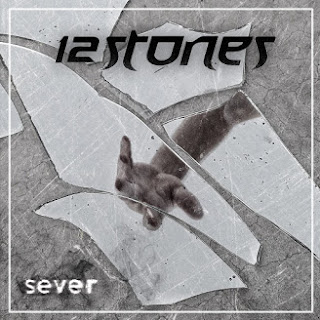 I talked about this on the show last week, but I still can't believe this really happened. My man won a Grammy and agreed to chat with me on a podcast that my mom listens to sometimes. That's insane. He was so cool and rolled with all of my dumb questions. I would love to say that I was a pro during this chat, but if you've heard it then you know that's not true.
The Wild & Free (Episode 259: August 29, 2020) 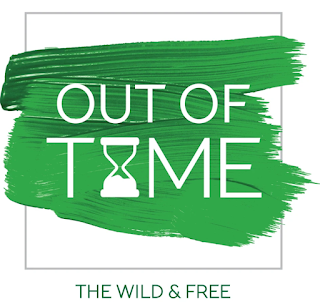 I was a bit concerned that I would not be able to fix the audio issues for this chat, but 258 prior episodes came in handy after all. It was terrifying to talk to so many people at once, but it was super fun and I think we all did good...ish. Still no word on if Dan (or was it Mark?) has yet to try string cheese, though. The greatest mystery of the year.
Greg Hill (Episode 302: December 26, 2020) 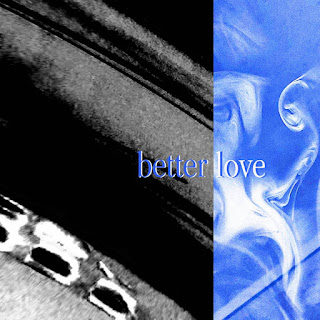 It feels weird to reminisce about this since it just happened, but I had fun with it. Greg is awesome and I hope we both get that cumulative GTA game sometime soon. I was in between setups here in the studio, so I was worried about how this would sound, but I think it came out just fine. Special thanks to 25/8 Public Relations for the connection!
📓
And that's that, pals - we made it! Many thanks to everyone who joined me this year, and of course to you for listening to us. I always end up having tons of fun chatting with people, no matter how terrified I am at the beginning. I hope you enjoyed this trip back in time, and the sweet tunes that we got to play. Do we try for even more chats next year?
All that's on tap for the new year so far is the chat with NO SHADE that will be up this weekend. Beyond that I have no idea. So join me then, and on Twitch next week, for some fun. Until then, don't do anything I wouldn't do!
Crap open a cold one!

⇩
(This post was brought to you by Broad Street Bound.)
Posted by The Melting Pat at 2:37 PM