Morning, friends!
I am happy to report that my PC is not fried and that I ordered a replacement cable for my better mixer, so hopefully the show will sound better next week. Did it actually sound "bad" today? I don't know, but let's get to the things!
Click here to download the episode! 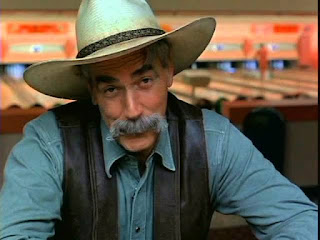 Pat rambles on PC trouble (1:29), new Jeopardy! hosts (7:38), advice from strangers (11:55), and an awkward day in school (21:24), before playing the latest tune from carb on carb (26:01).
💻
PC problems
In this week's edition of "Pat's a dope," I can't believe my PC isn't fried after the nexfan incident. I also can't believe the fan still works given how rough I was moving out of the way. In any case, everything has been replaced now - and I did order a new cable for my "better" mixer. Hoping it'll be here before Thursday so I can do the show proper!
Jeopardy! hosts
I am disappointed, like many people, in the choice for the daily Jeopardy! host. It just feels lazy to me, especially when there were better options (though who knows if they were really available?). I am interested to see this spin-off hosted by Mayim Bialik, though.
EDIT: I did see the news that Mike Richards has stepped down as host. I wonder who will guest host while the search continues?
Advice from strangers 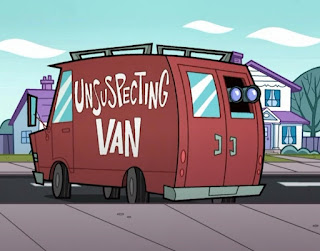 Here's a PROTIP: Don't talk to strangers. I thought this was commonly taught by parents everywhere, but apparently not. Furthermore, do not give advice to said strangers. It is weird and never helpful.
Awkward classroom
For a story I recalled on the fly, I'd say this went well. It was a bad surprise when my professor had copies of my article for everyone. I don't like listening to myself in any form when other people are around, so this was a terrible time for me. And there was no way I was reading my own shit out loud. I think this is when that teacher began to truly dislike me.
carb on carb
Thanks to our friends for their newest tune! Check it out below and follow them on all of the places!
And that's that, pals! Thank you for joining me as always - I hope you're all doing well. Come back next time to hear about how much work I didn't get done this week and maybe a new tune from more of our friends. Until then, don't do anything I wouldn't do!
Crap open a cold one!