Show notes - Episode 359: Clean Up and Get Back to Work

Morning, friends!
We said a lot words today but also heard music from a new pal so it evens out, right? Let's go!
Click here to download the episode! 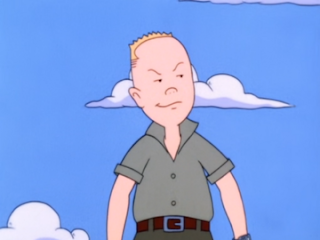 Pat rambles on eye exams (2:47), Jeopardy! streaks (10:32), work phone vs email (17:28), and soap bandits (22:32). Plus music from Northbound (27:55), the Baseball Hall of Fame results (32:43), NFL Conference Championships (40:06), and more!
👀
Eye exams
I haven't gone back to get my glasses yet because work has kept me busy and it is quite cold. I'll let you know when that happens. Still good with the contacts so far!
Jeopardy! streaks
Of course the day I recorded this episode, Amy's streak ended. 40 days. $1,382,800. What a run. Part of me was hoping she would break Ken's record while he was hosting, but it was not to be. I am looking forward to seeing her back in the Tournament of Champions. As for the reason I did the segment? I love long winning streaks on the show and a certain former champion just sounds bitter that he didn't get the chance to have one. There. I said it.
Helping at work: Phone or email?
I was surprised at the split for this question. I guess not everyone handles work like I do, but we all do different things so that has to be a big part of it. Either way, do whatever is best to fit the situation. And if you're asking for help, don't be a jerk about how you get it.
Soap bandit
I have no idea what would make someone steal office soap (of all the things), but I did find it hilarious that the boss made a point to bring it up at the meeting when most of us aren't there. What's the weirdest thing that's been stolen or messed with from your workplace?
Northbound 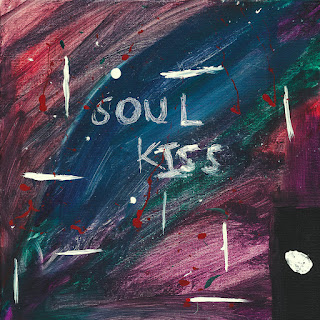 Thanks to our new pal for the tune! Find more from him here and tell him I sent you! Woooo! (The song we played today is from his record, Soul Kiss.)
MLB Hall of Fame 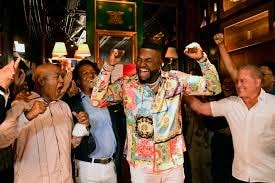 First, I am beyond excited that David Ortiz is in the Hall of Fame. He was one of the most clutch hitters ever and just super fun to watch. He absolutely deserves to be there - and look how pumped he was! But do you know who else deserves to be there? Barry Bonds and Roger Clemens. How you can claim the HOF showcases the history of the game without two of the best players in it makes no sense to me. Here's hoping the next committee rights this wrong in December.
NFL Conference Championships
I can't believe I'm on the CIN train, but here we are. No one thinks they can win, so why shouldn't they, right? In the NFC, the Rams have probably the best defense left and I'm not entirely sold on SF. Give me CIN and LAR in the big game.
Royal Rumble
For some reason I couldn't pull up the whole card, but you're getting two Rumble matches and two World Title matches that should be fun. Don't forget to join the game on Facebook - winner gets to join me on the show (deadline is 7PM EST tonight)!
Flyers
So we did not get an update this week, but I think The Captain would be fine if I just shared this image instead to illustrate how it's going for the fly guys: 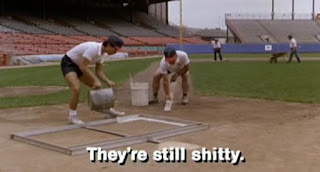 🤼
And that's that, pals! We made it! Next week the Winter Olympics will be underway, but we will record before they start. You know I'm gonna try to bring you some updates, though! Until then, or whenever you come back, have fun and don't do anything I wouldn't do!
Crap open a cold one!