Show notes - Episode 393: You Can Read This Quietly

Morning, friends!
Just me again today so we went a few different ways. You can thank or blame Twitter. Let's go! 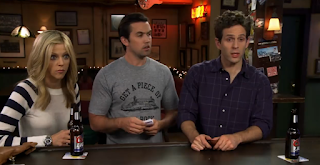 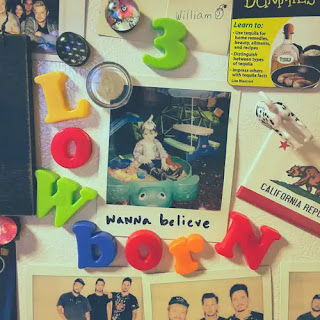 Thanks to Lowborn for the tune! Get Wanna Believe here (iTunes) and find more from them here!
🎸
I used a site called Melville to generate show notes and this is what they suggested:

The quiet quitting movement among employees is understandable given the lack of incentive to work harder. If companies want workers to do more, they need to pay more. Otherwise, employees will only do exactly what they're assigned and nothing more.
Pat on Pronouns: "It's a small thing that can go a long way for a lot of different people, right? Because I have no, just tell me what to call you is really where I come down on this. Let me know. What do you want me to call you? Do you want me to call you by your name? I could do that. That's fine with me."
Twitter is great for finding new music and controlling who sees your tweets. The Twitter Circle feature is fantastic for choosing who can see and respond to your tweets.
The Philadelphia Phillies are in a rough patch, having lost five games in a row. Their playoff lead is in jeopardy, but I still believe they'll make the cut. They need to turn things around quickly, though, or their season could be over. Meanwhile, Albert Pujols is nearing 700 career home runs and shows no signs of slowing down. It'll be interesting to see if he comes back next year to try and pass Babe Ruth's record. In the NFL, the Buffalo Bills are looking good so far, but they'll have a tough test against the Miami Dolphins.

📝
They transcribe, summarize, and pull quotes from your audio. It's really neat and I'll try to use it more often. Do we like it? I'll roll with it for this week. Let me know what's what!
🍺
That's all we have for today. My thanks to Lowborn and to Melville for their contributions today. I don't know what's on tap for next week so come on back and learn with me. Until then, don't do anything I wouldn't do!
Crap open a cold one!