Show notes - Episode 312: You Can’t Cancel My Only Fan

Morning, friends!
Today we played a song before we actually heard it, yelled about morons, and rambled on other stuff - almost a quintessential episode if you ask me. You didn't? Oh. Well anyway, let's go!
Click here to download the episode! 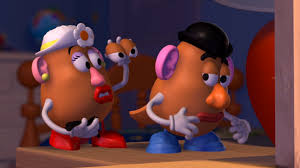 Pat rants on cancellations (3:38) and weird Catholics (6:55), and rambles on awards we’d win (12:56). Plus the debut single from RAVIVE (18:48), MLB and NFL notes (23:05), and a Flyers Update from The Captain (28:26)!
EP
Yes, I am going to keep sharing my EP here because I am actually proud of a thing I did. Thank you all so much for listening and for the kind words. Will there be a Side B?
Cancel culture
This is such a dumb term. People whine about being silenced, but then go on cable news shows to do it. Hint: If you can reach the world with your message, you're not cancelled. And now? These same dopes have turned their "how dare you" fest toward Potato Head and Dr. Seuss. I don't think everyone should be allowed on the Internet.
Catholics and OnlyFans
I am really bothered by this story, pals. I just do not see how you can go from "Mom is on OnlyFans" to "kick her kids out of school," especially when it is against neither the law nor the school rules. And I grew up in that world, so it's not like I don't know people who would absolutely support this. So much for love thy neighbor, I suppose.
Oh by the way: the woman's name is Crystal Jackson but that is not the name she uses on OnlyFans. And I was correct in saying that to see any of her posts, you have to subscribe. So this dad was in deep!
Winning awards 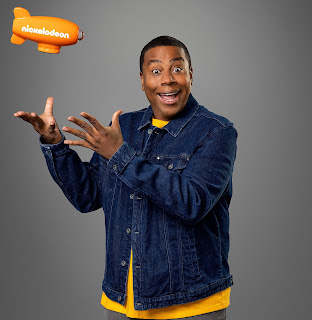 I'm glad that we would want a wide array of awards. Never stop dreaming! Trust your rear and get that blimp, friends! And of course check out our friend's podcast, V.A. Knows a Lot of People!
RAVIVE
Many thanks to good friend of the show, RAVIVE for the sweet tune! It's a gamble to put a song in the show without hearing it first, but it's one that has paid off for me many times. Get the song here! Also since I mentioned VISTA, I interviewed them here and here. Do it up! 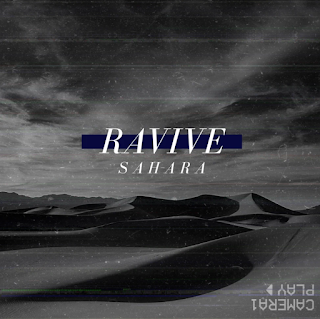 MLB and NFL stuff
So MLB won't consider expanded playoffs (yay) or the universal DH (boo) for 2021. I think if they made the DH universal, it could benefit every pitcher in the league so maybe we wouldn't have this parade of relievers every day. But I'm just a guy who watches things.
As for the NFL rule proposal? I'm all for it. Coaches should not be interviewing for other jobs while their teams are still playing games. It has never made sense to me, so I hope this gets approved.
⚾
And that's that, my friends! Thank you for joining me once again. Go stream all of the music and have all of the fun. Until next time, or whenever you decide to return, don't do anything I wouldn't do!
Crap open a cold one!

⇩
(This post was brought to you by Broad Street Bound.)
Posted by The Melting Pat at 9:16 AM