Hi, friend! I hope you enjoyed this week's packed show, or at least what you didn't skip. A quick note before we get rolling: the Netflix and Amazon lists will be up by tomorrow so be ready to call in sick. Okay, let's get to it! 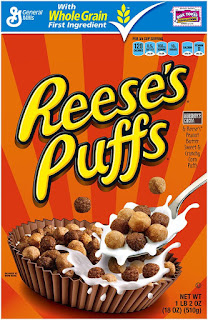 I won't lie to you: today was a mess - a fun, wonderful, hopefully somewhat coherent mess. I rambled a bit on my weird radio habits of telling you about sounds I [mostly] edit, and I still don't know why I do this. I guess because this show has always been - for meeeee - a chance to let you know about myself. And dammit, I'll tell you everything.

Like how I'm trying to be less fat these days via doing some sweet cardio. I have always enjoyed it, and think of it as my go-to way to get fit since I hate lifting. That's why I'm really interested in a 2-in-1 bike/elliptical machine because I think that can really help. (P.S. If someone wants to go shopping with me, that'd be awesome!)

You guys, I finally have a current game to play. Metroid: Samus Returns is so fun! It is very difficult - or maybe I'm just bad - but I am having a great time exploring this new-to-me world and blasting enemies and stuff. I'll let you know if I discover something awesome! 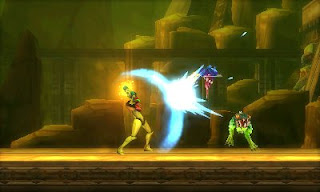 Speaking of something awesome, shoutout to the employee at GameStop for not only explaining to me what these amiibo figures do, but for sliding me a free box of cereal. Good people still exist!

You would think that after my years of dealing with a bunch of retail story women, that an afternoon with 100 of them would be some form of torture. It certainly could have been, but I was able to embrace my role for the day and have a good time - and everyone in attendance seemed to also have a good time. Lots of winners, lots of money raised, and I got free pizza. No downside!

If there is one bad takeaway from that afternoon, though, it's that my basketball skills have seriously deteriorated. I knew it would be rough, but I was not prepared for this. So I'll put out another call to action: any kind soul who can get me into a gym to play for relatively cheap, let me know! Let's have some fun!

Lots of vidya games in the entertainment stuff this week, along with some theatrical releases that should be pretty good, and maybe your favorite Transformers movie on DVD. 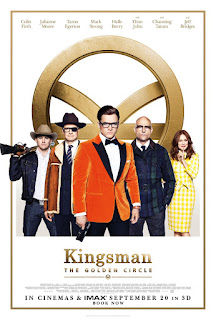 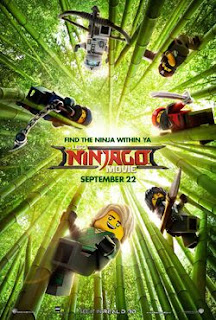 And here are some things you can play if you have a fancy console! Go win and stuff! 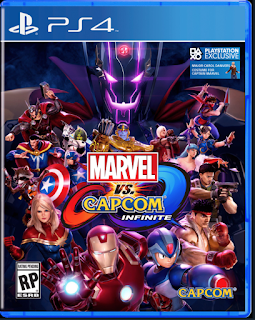 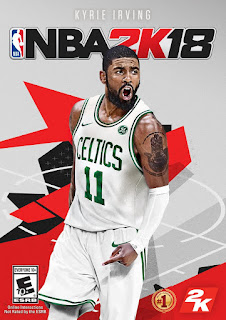 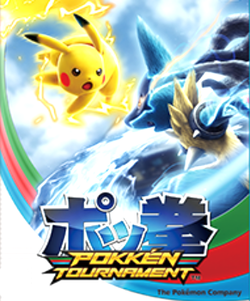 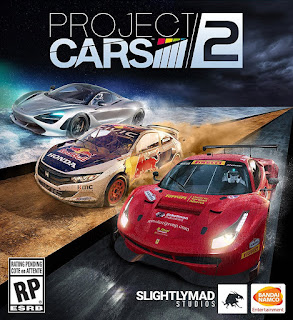 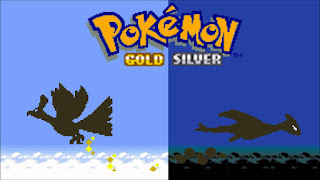 I did another thing with someone I'd never met! Big thanks to Timmy for coming on the show this week. I love how deep we went into the songwriting process and what really goes into putting a collection of sweet tunes together. Also I can't wait for the 7MIH Cheesesteak Tour next year! 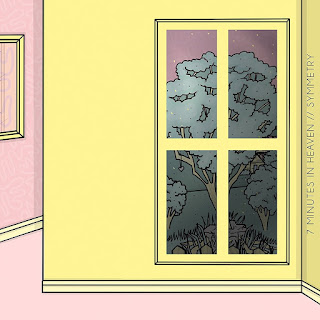 If you didn't already, you can get the EP, Symmetry, here! It's wonderful!

We were a bit light on the baseball this week, but Josh and I will certainly make up for that next time when we ramble about all kinds of stuff. For now though, here's what we did discuss:


To anyone who thinks we're due for the rapture again, look to the stars and give your best "OOHHH YEAAHHH!" to the Macho Man for saving us all!

Speaking of rasslin stuff, WWE No Mercy is this Sunday! Why is WrestleMania happening in September and only on the WWE Network? I don't know! But these two matches are BIG TIME and the rest of the card looks like fun. So let's do this tomorrow night! 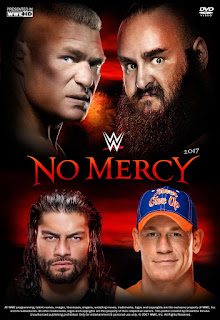 I hope you had as much fun as I did with this friends, and that you enjoy the bonus clip after the credits!

Thanks for doing the thing, humanoids! Crap open a cold one!