Do not adjust your fancy gadgets - I am posting the show today because our internet at the old place is being shut off tomorrow. Jill joined me to do some yelling! Woooo! 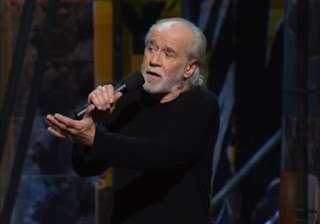 Jill returns to join the patpeeve hour! Complaints include Easter as a second Christmas, rudeness on public transit, face time in public, hitting the snooze, and much more. And after the credits, Vito stops by to debut his new segment!

I did not expect to be able to record this show "on time." I also did not expect to have my lovely laaadyyyy join me. But I am very happy that both of those things happened. So you know: this episode is very much not safe for work and/or young children. Listener discretion is advised - or something like that.

Also, my man Vito made his debut with the first MLB Superwin Update! Because I am a dope though, it does not happen until after the credits (which I guess is a win for people who don't like sports). Thanks buddy, and my bad!

That's that, friends! I'm off to finish packing. Next week, we're in the new studio!