We went all over the place at the beginning of the show, so if you're that guy who said he "couldn't figure out what the [live] show is about" you won't have a good time with that. For the other 6.5 of you, we did a bunch of stuff and played a tune from new friends! Yeah! (Also big thanks to The Captain for dropping in another update!) 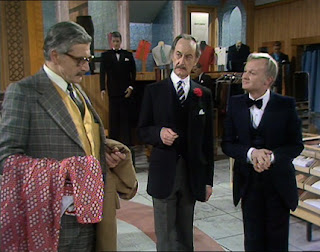 I miss when "breaking news" actually meant something. Now we get alerts when the president tweets that someone who disagrees with him is mentally ill or something. It's all terrible and I'd like to return to not knowing much about the political realm. 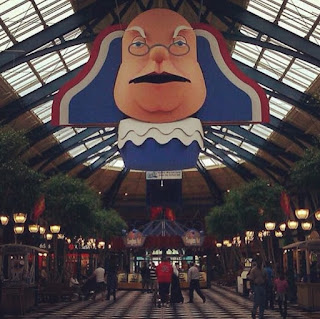 I still can't believe that so many stores didn't carry plain long-sleeve shirts. Who can I blame for this? Certainly not the super helpful employee at Sam Ash. But speaking of blame: I'm gonna put this whole microphone issue in the hands of the expert friends of mine. Thanks, pals! (But really, why couldn't I figure that out?)

This question seemed to really bring people out to defend their poor childhood choices. Ham and cheese is the absolute worst variety here, and it's not close. I'll let you know if/when I grab that 10/$10 deal! (Also go get the new album from Werwe!)

I have not gone back to Driven Out yet, but I did play two games of Madden 07 yesterday and my defense had ten (10!) interceptions in those two games so you could say I'm crushing it. Good luck with your gaming and I hope you don't throw your phone when you get screwed in Mario Kart Tour!

Peter Hunt and The Great Outdoors 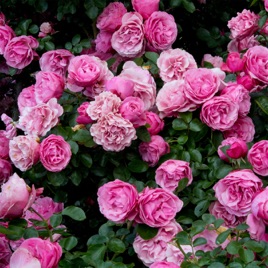 Thanks so much to our new pals, Peter Hunt and The Great Outdoors for the tune! Go get (lol do people still go places to buy things?) Peach Ring wherever you get sweet tunes! Also thanks to Courtney and/or Arden from Double Identity for tweeting about this band so I could see/hear them! Yeah!

I am not confident in picking my favorite team to win this game. I do think that Marcus Peters will help a ton, and that Lamar can have a good game. But can they really slow down Wilson? Screw it: of course they can! Do the thing! Woooo!

I sit here partly bummed but partly excited: the Yankees beat the Astros last night (boo) which means we get at least one more game in this series (yay). Meanwhile the Nationals are enjoying some time off before they get to play in their first-ever World Series. It's quite a time to be watching, friends!

And that's that, friends! Next week is our Halloween show - one of my favorite episodes of the year - so be sure to drink your Ovaltine check my social things all week (or here on Friday morning) to get in on all of the fun!

Until then, don't do anything I wouldn't do (and check out my interview with VISTA right here this Tuesday)!