That Year I Did a Bunch of Interviews

You know, I talk often about how terrifying it is to talk to people for this thing - trying to maintain interesting banter can be tough with relative strangers. But for some reason this year, I did it a lot. So for your listening pleasure, I present all of the band interviews I did in this Year of the patchat. 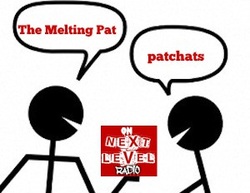 To make this different from my interview page, I wrote some words about each chat. Also you can click the picture to get the album that was promoted during each interview! 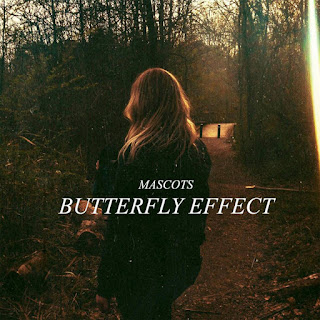 I wasn't totally sure that this interview was going to happen. I can't tell you how many times I've started conversations with artists about either playing their music or having them on the show that seem promising, only to have nothing come of it. The scheduling was a bit tough, but three of the dudes crammed into a car before practice and answered my insipid questions. And for the record I did try mozzarella sticks on a cheesesteak the day this episode aired: it was delicious. 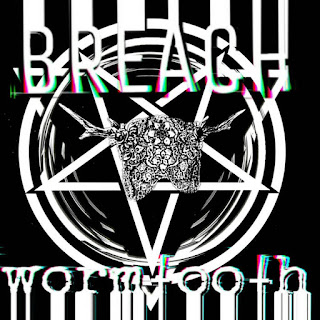 Why Alvaro continues to appear on a show listened to by 7.5 people to promote his art is beyond me, but it's always a good time when he does. This one was fun (even though he made me wait three hours) because we got to jump into how this new project differed from the other two he came to promote, and we talked about rapping rasslers. 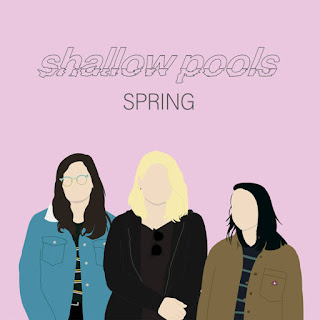 With all due respect to everyone else I've interviewed, this is the conversation I felt best about posting. I'm not sure why I was more comfortable talking to them than any other guest, but this one just had a different vibe to it. Maybe it's because we all like Jeopardy!, The O.C., and writing songs in weird places? That has to at least be part of it. 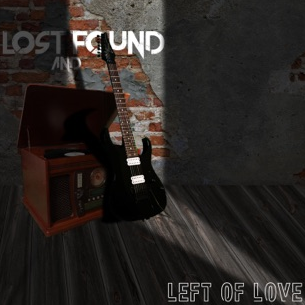 The first words I said to these guys were in my fake Boston accent and I have to say: that really helped calm me down - it was also great that they seemed to appreciate it. That gave me points for the audio snafu I committed at the beginning of the conversation, so everything [eventually] worked out pretty well. We have discussed doing a second round since Keith didn't care enough was too busy the first time and because they have a new member, so I hope the rookies are on board with my super South Boston tones!

I really hoped to get an interview in every month of this year, and I was [surprisingly] well on my way. Then we moved in April and logistics became tough. (Also scheduling these is quite difficult when everyone has day jobs and whatnot.)

I did manage one more though, and as nervous as I was, I'm glad we finally did the thing. 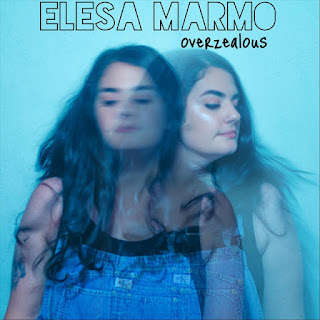 This may have been the most terrifying interview I've ever done, and I still can't figure out why that is. It took me a bit to really get comfortable here, and I'm mad at myself for glossing over a big point she made because I would've loved to talk more about her sound change with the song Overzealous. All that to say I enjoyed chatting with Elesa about shooting music videos (I learned things!) and how great Greg from VISTA is (still haven't really talked to him about coming on the show), and if there is a next time I hope I can sound like a real person in conversation.

And that's that, friends! I did a lot of chatting this year. And while I don't have immediate plans for more, I'm sure Danny Schmitz will invite himself on at some point. Let me know if you'd like me to chat with a pal (or hero?) of yours and I'll see what I can do!