I realize that I rambled a lot to begin the show, and fortunately or unfortunately that really set the tone this week. But you for sure get a break with the Birthday Boy tune and maybe two good dudes doing sports things, so that's a plus! Let's get to the stuff! 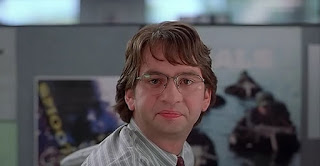 
Jeopardy! Greatest of All Time

I love Jeopardy!, friends. It makes me feel really smart and incredibly dumb all at once. And it's really fun - in a bit of a morbid way - to guess which contestants are also secretly serial killers (hint: everyone who wins more than once). I am very excited to see Ken, Brad, and James duke it out for the title. And while some questions about the show were answered in the wonderful GMA interview last Thursday, I still want to know if multi-day winners get paid all at once or after each game. Who can help with that?

This was one of the more entertaining events of my marriage: watching my wife go stir-crazy (if that's the correct English term) because she couldn't use her phone. I did get to re-live the mattress jousting competition I was involved in freshman year of college though, so that was fun. (Also take time off from work if you can - walk a mile to Taco Bell for breakfast, get some artwork laminated - you do you.)

Thanks to loyal listeners, Tom and Jen for presenting this question to me. And thanks to those of you who were able to follow the simple direction of picking one or the other. Of course homemade is going to be the better mac and cheese, and these two may not even be in your top brands of the boxed stuff, but I thought the question was quite clear. Also I'm happy that they were right and that people came out with strong opinions on the matter. I am always happy to get you irrationally angry. (Kraft obviously wins because dinosaur mascot.) 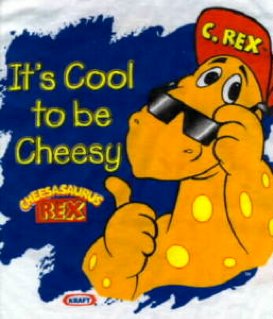 First, I am very happy that my allergies don't really require me to adjust my lifestyle. I probably should do that, but I won't die without it so it's all good. Second, if your workplace tries to make the environment (honestly the first time I've ever spelled that right in one try) better for some people? Don't be a piece of crap about it. If it doesn't affect you, ignore it and move on with your day. It is unbelievable that adults act this way about such a small change. Be better already!

Look, I understand that companies have to make money. But how much would they really lose by marking down old games to $10? I'm not talking about games that are two years old for current systems here. I mean games for systems that are basically obsolete. The only people even looking at these games are those like me who are too cheap to buy newer ones. Do the right thing, merchants! 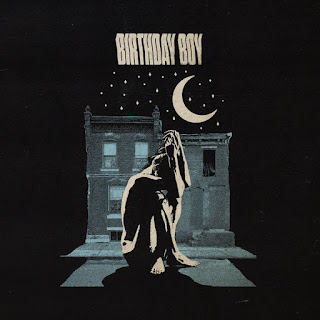 Thanks to our new friends for their sweet tune! Go see them play with Minor Nelson at Creep Records in two weeks and tell them I sent you! Stream their music on Spotify - apparently that helps a bunch for artists! Woooo!

We made it! Here are your matchups, with the bye week teams anxiously awaiting their opponents. I think these games are going to be good, I hope so anyway. I did read this morning that Will Fuller "is a long shot" to play for the Texans today, so that is good news for the Billiams. Otherwise? Let's go Titans! 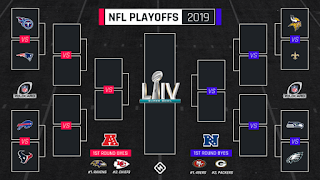 And we got one! Thanks to our pal, Danny Schmitz, for providing us with a quick hitter of an NBA Update! I found it a bit rude at the end, but I appreciate the effort all the same. Also if you live in Seattle and are somehow celebrating the death of David Stern, you're a piece of crap. There I said it.

That's that, friends! Thanks for coming to the table as always. Next week, I don't know what's happening but I'm sure we'll find out together. Until then, don't do anything I wouldn't do!