Show notes - Episode 229: Not Everything is Fixed

I will admit off the bat that I am not feeling 100% this week - my mystery allergy is winning. There were topics I meant to cover but for whatever reason left off the cue cards, and somehow my mic placement made me sound worse. But I hope that between now and the end of the process I can make sense of the words that flew out of my face yesterday. Let's go for a ride! 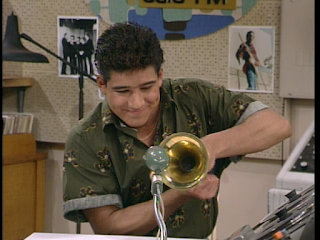 The washer seems to have fixed itself. It's not perfect, but our clothes aren't sopping wet so that's a win over here. The dryer knob, while not a big deal, should probably be fixed though [right?]. Who wants to help?

I was worried that I would screw this up somehow, but so far we're all good! Eating better food, not wasting stuff, and not really spending any additional money - winning all around! 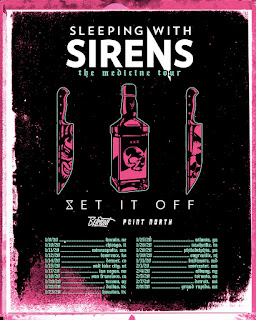 I did the thing again! I had a wonderful time and I still can't believe that everyone in this band, including the merch guy, remembered my name. Go see them on The Medicine Tour and tell them you heard their music from me! (Or don't say that, whatever.)

I don't know why I picked this story to tell when I realized I hadn't told a re-tale (can I make that a thing? Does anyone even read these?), but there it was. This woman was wacky and I hope no one else had to deal with her. People are quite silly. 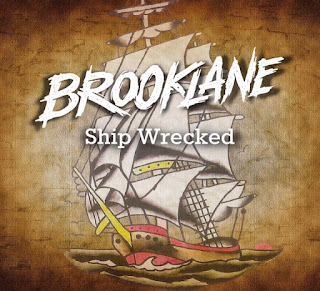 Thanks to our new pals for the all clear to play Ship Wrecked! That link goes to iTunes, but get the thing wherever you find tunes! Woooo North Dakota!

Derek and Larry have made it - both deserve it. Should we make ballots public? Yes and no. I don't think the mutants of the Internet need to know who didn't vote for their favorite player, but I would like to see how each voter made their selections. It's weird I guess. Also I cut out a bunch of this segment because it sounded weird and I want to do more research on the Kris Bryant situation. Look at me trying to be professional!

Chiefs. 49ers. Here we go! If you're interested, the Madden 99 simulation predicts a 35-17 win for KC, with plenty of turnovers. In the real world, lots of my experts are predicting the Chefs will win. Go get it, Andy!

This part of the show sounds a bit off because I went on a weird tangent that hit the cutting room floor. Also I wanted to end with his last introduction in Philadelphia because I heard it on TV the other day and thought it would be a nice way to go. Grieve however you must, just be good to each other (and pass the ball every so often).

So that's that. This was one of the weirdest episodes I've ever done. I know the audio is wonky and for once, I can blame myself for that. My bad, youse guyses! Next week will be better because I won't do that thing again, we'll have a sweet tune, I'll do some yelling, and we've got a great question ready to go.