Morning, friends!
We went a bit short before the sports today, but sometimes that happens. We also played a new tune from our friends, so let's get to the stuff!
Click here to download the episode! 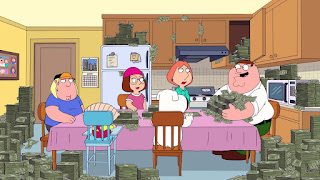 Pat rambles on his music project (3:30), rants on debt forgiveness (7:29), and plays the latest song from The Nearly Deads (13:37). Plus a quick patpeeve on the Phillies (18:14), before taking aim at the NFL for Week 13 (21:35)!
🎸
EP progress
As I type this, I have recorded vocals for one of the four songs - we're getting there! Then my break ended and a neighbor started making a bunch of noise, so there went the second song. But I am so glad I do not have to re-record these guitar parts. Good job, 2018 Pat!
Debt forgiveness
Here's a tip for you bros out there: If your argument includes the phrase "and I turned out fine?" It is both a bad argument and you did not, in fact, turn out fine.
The Nearly Deads
Thanks to our friends for the sweet tune! Get Can't Make You Change here (Apple Music link) and follow them on Facebook, Twitter, Instagram, Spotify, YouTube, and Twitch! Woooo! 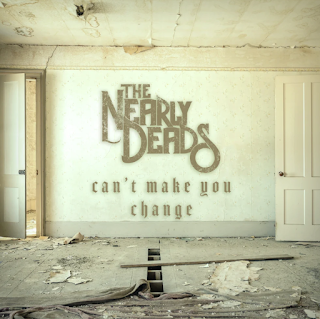 The Phillies are cheap and the NFL is weird
A billionaire basically admits he doesn't actually want to win and the NFL shows us they don't really care about health and safety. I shouldn't be surprised by any of this, but that doesn't make it less ridiculous.
NFL Week 13: Cleveland Browns at Tennessee Titans
I realize this was a quick preview, but all you need to know is that these teams have great running backs at their disposal. Go blue guys!
🏈
And that's that, pals! Next week is a big show, so we may have a guest. If not, then I have no idea what will happen. Come back to find out! Until then, don't do anything I wouldn't do!


⇩
(This post was brought to you by Broad Street Bound.)
Posted by The Melting Pat at 8:48 PM