Show notes - Episode 308: Keep Your Snowy Hands Off My Feet

Morning, friends!
Today's episode was longer, but then I realized that I was rambling on old news. So you get snow day stuff, a chat with Velvet Skyline, and then a bunch of sports. Let's go!
Click here to download the episode! 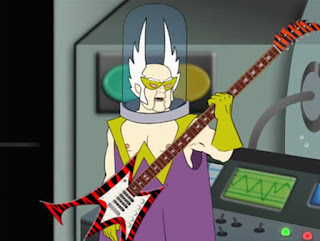 Pat rambles on snow days (2:35), shares a chat with Velvet Skyline (11:17), and spins a tune from their new record, What We Have in Common (35:59). Plus a Super Bowl preview (40:43), MLB notes (44:47), and a Flyers Update from The Captain (52:11)!
⛄
Snow days
Even though I still have to work, I enjoy snow days. Does my back hurt from shoveling all week? Sure. But I still get to watch the snow fall and I don't have to worry about slipping on ice trying to catch the bus.
Velvet Skyline
Many thanks to our new pals, Velvet Skyline, for joining the show! Get What We Have in Common (Apple Music) and follow them on Facebook, Twitter, Instagram, and Spotify! Also stick around after the credits for some gossip! 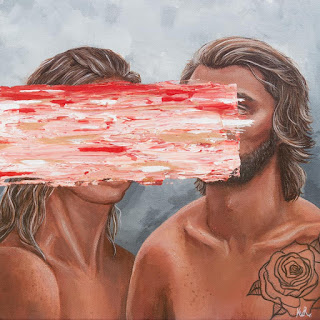 Super Bowl LV
This is it - THE BIG GAME. I'm bummed my team isn't in it, and that I have to hear more people talk about Tom Brady, but I think this will be quite a contest. If it helps with your betting, the Chiefs won my Madden 99 simulation 26-20. MVP Elvis Grbac threw for 433 yards. Go win big!
MLB notes
I do not like when no one gets elected to the Hall of Fame. I especially don't like when reportedly 14 ballots were submitted blank. It seems like a really weird protest of sorts. And if that's your angle? Maybe you shouldn't be voting at all. In HOT STOVE news: The Phillies got their guy. And, as we learned after I recorded, Trevor Bauer agreed to a deal with the Dodgers. Come on, Opening Day!
⚾
And that's that, pals! We did the thing! This week's show reminded me why it's great that I record two days in advance. Is it the best for talking about timely material? Maybe not, but it does make it easier for me to fix mistakes. Next week, I have no idea what's happening. So come on back and we'll learn together! Also as always, special thanks to The Captain for doing the thing!
Until next time, don't do anything I wouldn't do!
Crap open a cold one!


⇩
(This post was brought to you by Broad Street Bound.)
Posted by The Melting Pat at 10:53 AM