Hi friends! I hope your weekend is going well, and that you're staying dry. We did a bunch of stuff this week, so let's get to it! 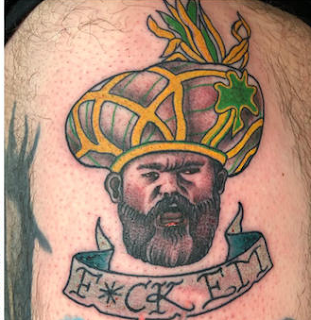 Even as not an Eagles fan, I am happy for this city. It's been a long time and I'm glad the team finally won the big game - and they certainly earned it! Also, Jason Kelce's rasslin promo was awesome, and you should watch it since it also inspired a tattoo. What a world!

There is no way to transition to a heavy thing, so I'll just do it. My Aunt Margaret was such a delight and it really sucks that she's not in this universe anymore. She was funny, she was fearless, and she took no *coin* from anyone. I couldn't think of a better way to send her off than with a big party and [part of] the song she was excited to hear me dedicate to her years ago. I haven't found the infamous climbing photo yet though - my bad!

It was tough to read all of your wonderful (even if I disagreed) responses to the question this week, but I sincerely thank you for them. It's nice to know I'm not the only one who doesn't get into what the rest of the world seems to love. I really do think we need to do a "what's your favorite show?" poll soon to bring things up a bit!

If you're not watching the Winter Olympics like I am, here are some movies you can either go see or order from your butt! Yeah! 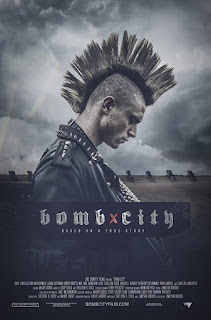 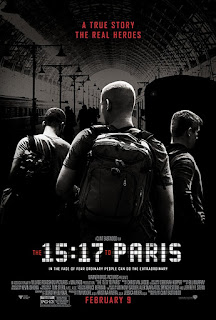 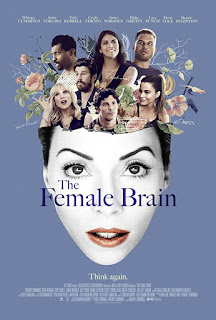 On DVD: A Bad Moms Christmas 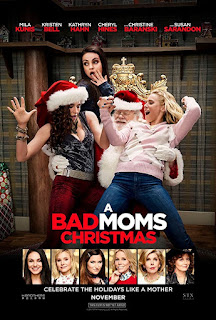 Attack of the Earthlings (PC)

Our tune this week comes from our friends, Seventh Avenue. Thanks again for the go-ahead - do it up! Woooo! 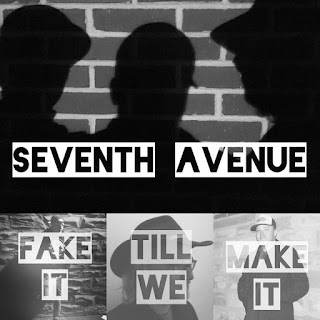 I did finish the game of The Caribbean Sail I started before recording, and I was once again out-cannoned and captured - to the gallows! I'm sure I'll figure out that pesky dice game eventually.

I know I didn't dive into it much, but I am excited about Tom Hanks playing Mister Rogers. I'll be sure to let you know when that becomes a thing!

Chief Wahoo is soon to be no more. I know the Indians have been talking about phasing out the logo, so it isn't a huge shock. But it's always weird when teams make changes to longstanding "traditions," so we'll see how people react [freak out] about this. Get the shirts and stuff while you can! 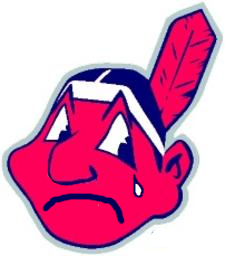 Finally, thanks so much to The Captain for returning to give us the goods! It's always great when I have to do fewer things. Go Fly Guys!

And that's that, youse guyses! Be sure to check out the other podcasts on the network, and watch all of the Olympics stuff!