Hi, friends! Today's show is, in addition to being a day late, YUUUUGE. So let's do the thing! 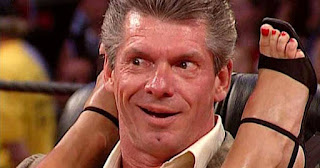 For you non-rasslin fans, I did ramble on some "normal" show stuff. I went to the Phillies game for free last week, courtesy of Next Level Network head honcho, Ben Beck. It was goddamn cold, but the Phillies won and I didn't have to spend extra money - everyone wins!

So you know I love watching TV, and I'll give just about any show a watch. Most of the time I find a thing about it to enjoy the show. But I found nothing to like about Pacific Heat. It was, as I quipped, like the creators ripped Archer but forgot to take the jokes. It was terrible. How do I remove stuff from my Netflix watch history?

I was hoping to get some of your horror stories on fixing things, but you're all wimps. Yes, I did really step through a floor/ceiling. But I didn't have to fix it so I won! Woooo! (But for real, don't hire me to fix or improve anything in or around your home.) 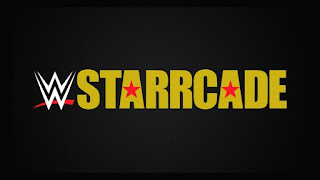 This week I had the pleasure of welcoming Phil and Joel to the show for a big batch of rasslin talk. We rambled on the Superstar Shakeup, The Greatest Royal Rumble, and I can't even remember what else. It was great! If you made it through the whole thing, I'll give you a prize maybe!

And that's that for what I did. In case you skipped, The Captain did grace us with his presence for another playoff update! Go Fly Guys! Wooooo! Until next time, don't be a dope! 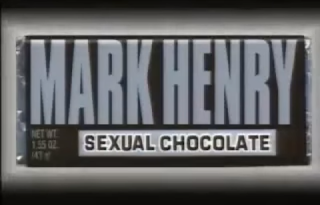