Show notes - Episode 191: Billy the Godfather and His Messy Garage

This week we welcomed Josh back through the magic of the telephone. Join us for some weird transitions and a few rants, won't you? 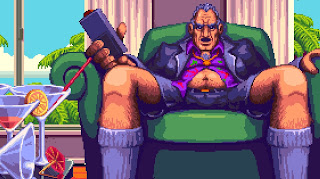 I wondered aloud at work the other day if people skip episodes when I have guests, but I was reassured that the patchats are enjoyable. Crisis averted! Should I have brought that up with a guest on the show? Maybe not, but Josh had fun with it. Also I know this show has been about moving a lot, but that's what's happening. And don't move from your residence. It's not worth it.

I really thought I had you with this question. Honestly I was hoping for some parents to chime in and say stuff like "I wouldn't do that!" followed by their kids disproving their exclamation. But it's all good because we got a story about Josh using his garage as a bathroom, so we all won anyway. Plus my mom could be Instagram famous by the end of the summer - two for two! #TheFinalToytier

I'm pretty sure my dad has no idea how to listen to podcasts, but I sent him the clip of us talking about him and his cigarette points. I will let you know what he says [and if he can find me that sweet duffel bag]. Bonus points to Josh for nailing the brand! 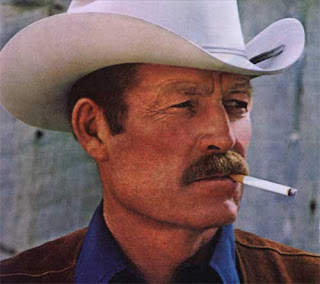 Adults, I need you to do something for me. Well not just for me, for everyone: make up your mind before you get to the counter to order your food. The menus are largely unchanged. If you're going to a chain (like the BK Lounge), you know what's up there. Figure it out first, or move to the side to think about your choice. Don't be a jerk!

I wasn't sure how the 'Josh guesses vidya games' segment would go, but it turned out great. Godfather 2 meets Billy Madison? Where do I download? And if it's difficult, I'll figure it out instead of complaining to the developers that I need an easy mode. Figure it out, dorks!

I consider myself I low-level Sonic fan, so I wasn't exactly clamoring for a movie. But part of me wants to see it

We covered so much with the baseball, I'm 97% positive you stopped listening. Josh caught us up on the Indians and division leaders, we talked no-hitters and true wins, I got back on my rocker to complain about the lack of stolen bases and MLB TV blackouts, and I made Josh think about panicking teams before reminding him it's only May. 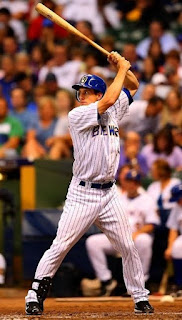 We also briefly talked NBA and NHL playoffs, which I totally have watched for more than 30 seconds this year I swear. Let's go Jumbo Joe, and Trust the Process!

And [finally] that's that! Thanks to Josh for joining me and to you for listening! Enjoy your day and don't do anything I wouldn't do!