I don't have a question this week, so I wanted to present you with some words instead. I first thought it would be a problem that I couldn't think of one topic, but then I decided to just lump together a few things that bug me and toss them out all at once. Here we go! 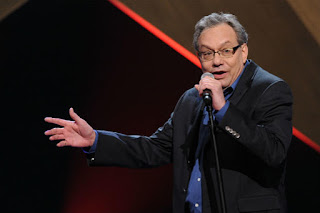 I'm certain that this has come up on the show before, but it still bugs me. I get it: technology is great and it's super neat that we can play games with people all over the world. It's not for me, but people love it so I'm not judging that. But I think the "local multiplayer" aspect of gaming is a great part of the culture - look at that buzzword.

Friday night: you've ordered pizza, your buddies bring snacks, you have your N64 loaded with GoldenEye [or whichever game you enjoy, it was that or rasslin games for us], and you're ready to get super mad at everyone for screen-watching. Call me old-fashioned, but I prefer to see the disappointment in my friends' faces when I get that final hit or red shell and come away with the win. Sure you can talk to people on fancy headsets and maybe even see them through your magic screen, but how much fun is that compared to being able to point and laugh right at them? Plus you might get free snacks and some SURGE, so there's really no downside. 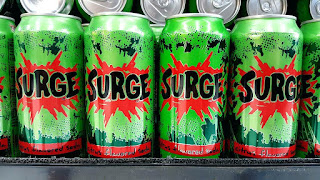 Look pals, I love being able to sit down and watch 12 episodes of Degrassi in a row. It brings me great joy to get sucked in all over again to Canadian teen drama. But for a lot of these new shows on Netflix or wherever, doesn't it feel like people are watching them just to be able to say they did? I'm not suggesting that we return to weekly releases, because clearly the "drop em all at once" method is working for these streaming services. But when we watch shows we haven't seen before all at once, do we really take them in at all? Or do we feel obligated to blast through them so people at work don't yell at us? As a guy who hosts a podcast about TV shows, don't forget to enjoy what you're watching!

The next two are rasslin related, so my bad if that's not your thing. One quality I will never understand about fans is how much stock they put in the TV ratings. For one: people don't watch TV like they used to, so maybe those numbers are not as crucial as they were even five years ago. And for another? Why, as a fan, does it matter how many people watched the show? I have never seen this in any other fandom. No one who watched Game of Thrones or whatever jumped online to yell "2.2 million tuned in - yeah!" Unless you have stock in the company (in this case WWE), the show ratings should mean nothing. Watch the show if you're enjoying it, don't watch it if you aren't. It's really that easy. 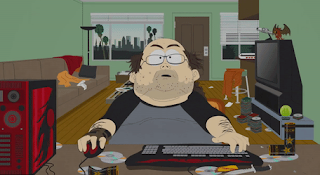 This is irrelevant for the time being (damn COVID-19) because shows are being held without fans, but there are three chants in particular that have worn on me. Let's do this: 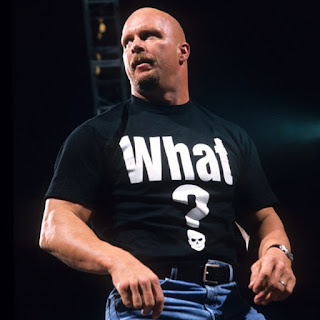 Stone Cold Steve Austin made this a thing in 2001. He even got a shirt out of it. It was funny when he did it at the time. That fans do it in 2020 is not funny, though. Maybe it's calling out the formulaic way that rasslers cut promos anymore, and I guess that's...fine? I don't know. But this one really bugs me when people "what" a rassler whose first language is not English. You're not being funny, you're being a jerk. 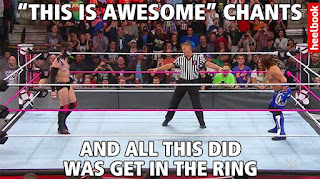 I have been in some good crowds in my day, and I've seen some pretty awesome rasslin things. So I do understand the idea behind this chant. But anymore? People chant this before anything even happens - or after a really basic exchange. WWE ran a show in Japan a few years ago and I have to say: it was great to watch a show with a crowd that didn't chant the whole time. American fans can learn from the respectful way other countries take in the product. (I know the meme I used above is oddly worded, but I don't feel like making my own.)

You still got it 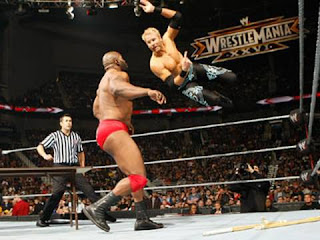 Again, I get the idea behind this chant. When an artistic combatant comes back to the ring after a long layoff and looks great, it's nice to see. But this chant from WWE fans has evolved into Exeggutor - for non-Pokemon fans, that's not good. Lots of rasslers leave WWE to work for other companies (Christian working in NWA/TNA, for example). So when they come back and get the "you still got it" treatment, it's not really valid. It's not like they retired and made a grand return. They worked elsewhere and just returned to the company. Of course they still have it: it was never lost because they hadn't stopped rasslin.


Smoking on the train

I'll end on this one because I think everyone in some way can relate to this, moreso than rasslin anyway. If you don't take public transit, count yourself lucky [for a number of reasons]. In this time of contagious viruses, you would think that people would be a bit more mindful of their fellow passengers. The fact that people are still smoking on train platforms, at bus stops, and even on the actual trains proves quite a lack of...I don't even know which word to use. Maybe I just "don't understand addiction," but it seems like you could wait until you're off the train to light up your stick. Or if you can't, smoke before you come up to the platform. And if you can't do either of those? Get a car and save the rest of us from your disgusting rudeness. You don't know what kind of health issues (allergies or respiratory problems) the person near you has. Don't put them in danger - and make the space unpleasant for the rest of us - by being a piece of garbage.

And there you have it, friends! I can't guarantee that some of these won't pop up on the podcast down the line, but I haven't really written in a bit so I figured this would be a nice exercise. And I feel a little better right now so I win again! Let me know below what has you miffed these days and I will do my best to mention it on the show or put it here to add some pretty pictures.

Program note: this week's episode is a WrestleMania preview show, so if that's not your thing I'll talk at you on April 11. Until then, don't do anything I wouldn't do!