Morning, friends!
Today I have an update for you on a long-running saga. As I write this, it should officially be over in a few days, but let's see how we got here. 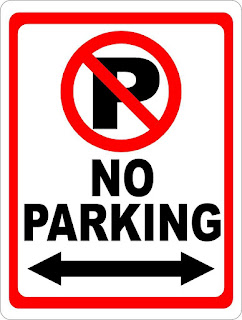 ⇩
(This post was brought to you by Broad Street Bound.)
Posted by The Melting Pat at 10:00 AM