Hey, friends!
I was going to make this a part of the show, but I decided against it because I've had a lot of serious-type topics lately so I wanted to dial that back a bit. So today I wanted to answer a question that I was asked recently about money. 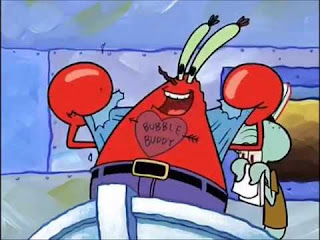 Pat, did you ever get a counterfeit bill when you worked at the store?
I can only remember actually getting a fake bill one time. In fact, I didn't know how I was supposed to handle it if I thought a bill was fake. I knew how to check for authenticity, and that we had to have another person [usually a supervisor] also check. But it we couldn't verify or had doubts? I wasn't sure what the next step was.
But as far as checking the bill, there are a few ways to make sure. Lots of people will suggest the marker method: using a special kind of ink that changes color or something. I didn't use it because the big wigs warned that this was ineffective, or more accurately, that there were better ways to check.
The watermark you see when you hold the bill to the light. The ridges you feel on the clothing of the president/slave owner/historical figure, the fact that it should feel different than a regular piece of paper - all of these in my experience tell more about the bill than a magic marker. 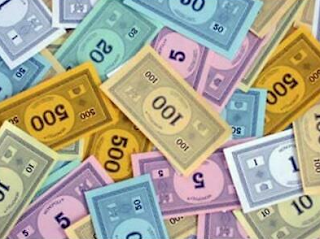 One time I was shopping in a different store of the mall when I started chatting with a cashier buddy. She told me that someone on the staff took a fake $10 bill, so I asked to see it. This was the most limp piece of paper I'd ever seen. An old bill being worn down over the years is one thing, but this wasn't even close to looking real. In the other person's defense, it was December and that store was slammed, so I guess it could have been easy to miss. I don't know if that money came out of someone's check or what, but I'm guessing there was another staff meeting that week.
But the one time that I got a bad bill, I started the process as I always did - checking in the light, trying to find the sweet spot on the bust - but this bill seemed really flimsy so I called in a supervisor. They took a look and told the customer that we couldn't take the bill because it might be fake, so we'd need another form of payment. To his credit, the customer paid with his card (I checked ID of course) and went on his way. Did we let a criminal mastermind go free? Tough to say, but the weird part is I honestly cannot recall what happened to the bill. I half-expected more of a to-do about it, but there was no showmanship. I can't lie: it was a bit disappointing. 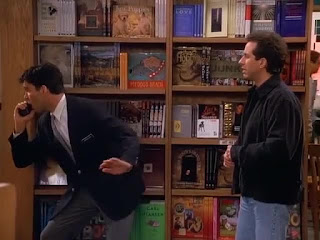 I say that because we were at *REDACTED* one time and my buddy was told that his $5 bill was fake. This is a guy I've known a long time and he wouldn't be out here making fake bills [without cutting me in on the action], so either it was fake and he didn't know or the cashier had a quota. That cashier could have also been a dope, but I like the idea that a store clerk has to bust a certain number of alleged counterfeiters every month. They took the bill and said my buddy wasn't allowed to make a purchase. We picked him up for it with no trouble, but it was a strange situation that moved almost too fast for us to realize what was happening.
The police were not called in that instance, though it seemed like that was a next step, but I do know that certain stores have that policy. I couldn't imagine having to call the cops on a middle-aged woman who first couldn't use her expired coupon, then couldn't pay for her overpriced novelty items. I love a good story, but that encounter would have for sure gotten me punched.
For what it's worth, I would hate to be a new cashier now. Pandemic aside, how often do people even handle cash anymore? If you're 19 and someone gives you a fake bill, would you even know what to check? I don't mean to dump on a whole generation, but two college kids (and my boss - an adult!) who worked with me seven years ago had no idea who was even on the bills they were taking. At the risk of sounding like more of a curmudgeon: What do they teach in school right now? 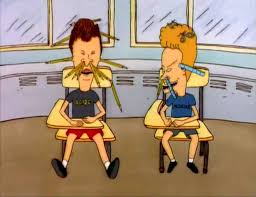 But I'm getting off track: the short answer is yes, I have received a bad bill. As for what happened to it I do not remember, but it did get me thinking about these other related tangents, so here we are. The worst consequence I can remember for someone allegedly using a fake bill was that they couldn't buy anything from that store at the time. What happened to that?
I realize this story may be irrelevant because no one uses cash anymore, but someone asked a question so here I am to ramble toward an answer.
We'll have a lot on the show this week: a tribute to open, PlayStation 5, Long Gone Summer, new music from Kestrels, and more. Until then, don't do anything I wouldn't do!
Crap open a cold one!


⇩
(This post was brought to you by Broad Street Bound.)
Posted by The Melting Pat at 9:23 AM