The Melting Pat Episode 220: Dry Your Hands for a Clappy Thanksgiving

I totally meant to do this episode live last night, but YouTube decided to change their stuff and require some kind of download, so I guess next year I'll have to try Twitch or something. Anywho, here's what Jill and I did for your listening pleasure. If I don't take too long, you should be able to finish this before the first football game! Yeah! 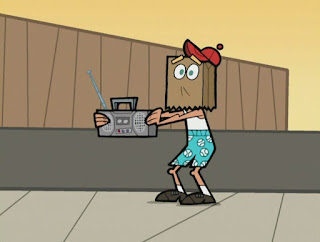 Pat and Jill ramble on holidays in their new home before getting real about Hobby Lobby (5:50), yelling about automatic hand dryers (13:58), and hyping Castle Rock and The World According to Jeff Goldblum (18:32). Plus some Thanksgiving clapbacks (25:07), Bills at Cowboys for NFL Week 13 (30:23), and the Captain returns with a Flyers update (38:04)!

It hasn't been easy, but we're enjoying ourselves in this sweet house. Mom will be here later and then lasagna will be consumed! (For real though if anyone can help me insulate my studio, that would be great.)

I have never shopped here, mainly because I don't know where the closest store is. Honestly I hadn't heard of this place before they were in the news over the birth control stuff. If you aren't going to cover a form of birth control, then you [as an employer] should be required to cover maternity leave. This is especially true if you refuse to cover a healthcare need based on religious reasons. If you want people to have children, you should have no problem covering their leave to care for said children. Denying both just makes you look bad. 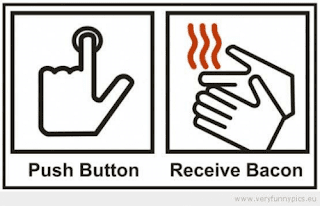 I don't know about you, but I would rather not have my just-washed hands covered with poop particles. Can we petition some group to replace the old dryers with filtered-air ones? How long would that take? Will this get fixed before or after vending machines?

These shows are only connected through us watching them both, but how cool would it be if Jeff Goldblum did a deep dive into the King world? It would be fantastic. Can Marc Summers be there too somehow? How much more wonderful can we make the universe today?

I realize I was super annoying during this segment, but so is your family probably so it all evens out somehow. If anyone tries to give you sass, clap it right back! 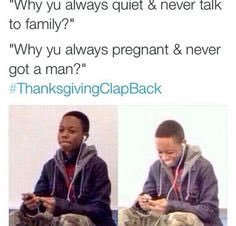 NFL Game of the Week 13: Buffalo Bills at Dallas Cowboys

I have no idea if the Bills, or the Cowboys for that matter, are actually good. But this game seemed like it might be a better contest than the other two so here we are. At least it will give you something else to discuss!

And that's that, friends! Thanks for hanging out today, and I hope that you have fun doing whatever it is that you have planned today. Eat all of the things! Next week we'll have a tune, I'll ramble about video game stuff, and I'll [hopefully] talk about some dirty cheating sports geeks. Join me, won't you?